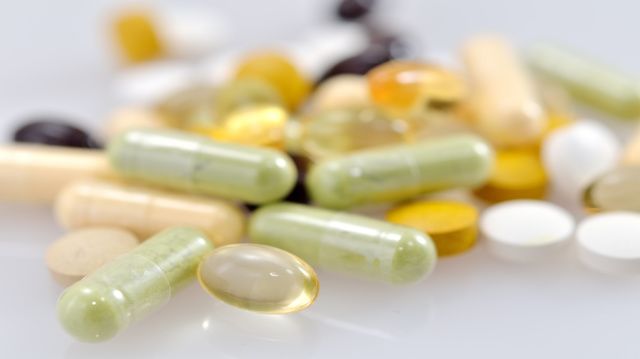 Nootropics, also known as nutraceuticals, are the latest alternative treatment to prescription drugs, but are they really healthy? These cognitive enhancers seem to be harmless and get great reviews, despite having no concrete, scientifically proven benefits.

Let’s take a look at what they are, what the options are, and whether they’re worth our time and money.

Nutraceuticals, or “nootropics,” have become the latest must-have nutrition supplement on the market. The term comes from Romanian psychologist and chemist, Corneliu E. Giurgea. He coined the name nootropics in 1972, based on the Greek words νους nous, which means mind, and trepein, which means to bend or turn. Nootropics refers to the bending or turning of the mind to improve the brain’s function.

For the most part, nootropics are used on college campuses and by those in competitive jobs. Stimulants like caffeine have long been used for late-night study sessions and long days at the office, but users soon find that the downside of caffeine withdrawal isn’t worth the increased intake.

Though caffeine intake hasn’t gone down that much in general, the use of over-the-counter caffeine supplements has declined. The stimulant is now typically obtained naturally through coffee, green tea, and other caffeinated beverages.

There was a time when pharmaceutical drugs were used for stimulatory and focus-enhancing benefits. Some of the most popular included Adderall, a popular amphetamine drug, along with various ADHD drugs. Since stricter regulations have been placed on these drugs, and the public is starting to look for more natural options, it’s not surprising that something else has taken the place of these formerly popular cognitive aids. And that is, without a doubt, nootropics.

Nootropics include the following: 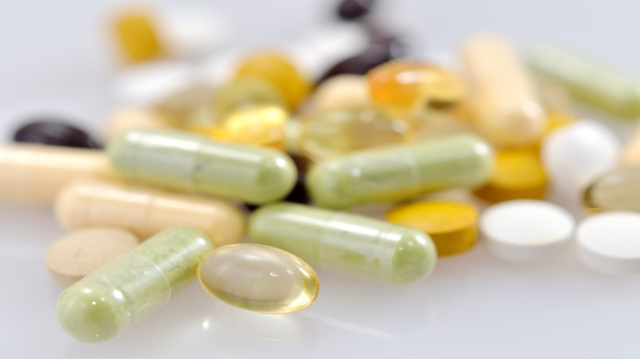 Most nootropics are sold under brand names, and some are marketed as simple cognitive enhancers. While there have been no serious health risks reported to date from the use of these supplements, they is also no proof that they are any better than a cup of coffee or green tea, according to scientific research.

Though some of them do come with antioxidants and heart benefits, and may even act as fitness aids, the jury is still out. There is still no scientific evidence that they are “mind benders,” as the founder of the word nootropics claimed.

What do you think? Should we be using nootropics to boost our mental function? Have you ever tried them? If so, let us know what your experience was!