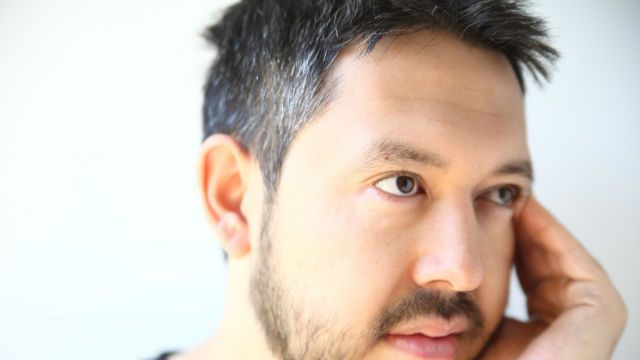 We all need our alone time to unwind and reset our minds, right? However, for many of us, alone time usually means relaxing with some sort of distraction in hand, whether it be a cell phone, a tablet, a book or a sketch pad.

Spending time completely alone, doing nothing, is not exactly an exciting proposition for most people, although it can really help you fully explore, organize and center your thoughts.

In a new study recently published in the journal Science, researchers set out to test how people reacted to just a few moments of quiet alone time, with no entertainment available.

After performing a series of 11 studies involving a total of 409 people, the researchers found that almost everyone involved preferred some action – even a small electrical shock – over simply sitting and thinking.

Timothy D. Wilson, a psychology professor at the University of Virginia, stated: “We went into this thinking it wouldn’t be that hard for people to entertain themselves. We have this huge brain and it’s stuffed full of pleasant memories, and we have the ability to construct fantasies and stories.”

During the course of the 11 experiments, volunteers were asked to sit alone in a plain room for a mere six to 15 minutes. Some were given direction about areas in which to ruminate, such as planning a trip to a restaurant, and others were just told to think about anything they wished.

Most of the volunteers rated the experience as “not enjoyable.” When some volunteers were asked to sit quietly with their thoughts in a room at home, their experience was rated even lower on the enjoyment scale.

The last of the experiments gave volunteers the option of either sitting quietly and thinking, or giving themselves a mild electrical shock, which felt approximately like static electricity. The subjects were given a test shock before the experiment began so they knew how it felt before given the option to shock themselves.

Experimental results were that 25 percent of the women and 67 percent of the men chose to shock themselves rather than simply sit quietly and think for a few moments. The researchers summarized:

“We found that participants typically did not enjoy spending 6 to 15 minutes in a room by themselves with nothing to do but think, that they enjoyed doing mundane external activities much more, and that many preferred to administer electric shocks to themselves instead of being left alone with their thoughts. Most people seem to prefer to be doing something rather than nothing, even if that something is negative.”

It says a lot about our modern lives that the majority of people cannot be alone with themselves comfortably without distraction for even a small amount of time. We are so bombarded with technology and other activities that we seldom make the time to take it all in and process. However, the researchers did find that the volunteers who had experience with meditation had much less difficulty during the study.

Meditation has been found to help reduce anxiety, elevate mood, promote better sleep, and even aid in relieving chronic pain. If you find that you have trouble being alone with yourself, it may be highly beneficial to give this ancient practice a try.