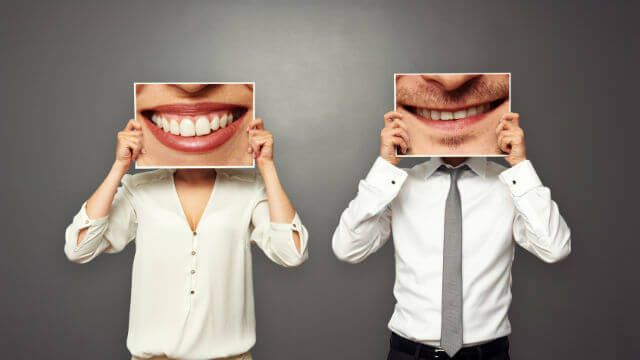 It is relatively common knowledge that women oftentimes are more emotional – or respond more to emotional stimuli – than men. A new study by the University of Basel in Switzerland set out to explore some of the differences between the genders when it came to both emotional processing, and memory.

One of the experiments in the study involved nearly 4,000 volunteers. Results of this study showed that women reported being more “emotionally stimulated” by images categorized as emotional than men. This was especially true for negative emotional images – for example, sad or disturbing images. In regards to images categorized as neutral, both women and men were equally stimulated.

In the experiment that followed, the same volunteers were given memory tests and asked to recall various images. In this experiment, the women were found to fare better than the men – especially in the case of positive images. These results led researchers to hypothesize that gender differences in emotional processing may be tied in with memory, especially of emotional things or events.

Yet another experiment was performed within the study, this time involving just under 700 volunteers whose brains were imaged using a functional MRI (fMRI). Results of the fMRIs showed that women had increased brain activity in regions of the brain associated with motor function when they were shown images depicting negative emotions.

On this, the study’s lead author, Dr. Klara Spalek, stated, “this result would support the common belief that women are more emotionally expressive than men.” Of course, there are exceptions to every rule, but there does seem to be a natural tendency connecting women deeply to the emotional spectrum.

This study may be useful for both men and women in understanding each other better, and in communicating more effectively. Knowing women’s tendency towards stronger emotional reactions – and keener emotional memory – may help to navigate conversations in this terrain.