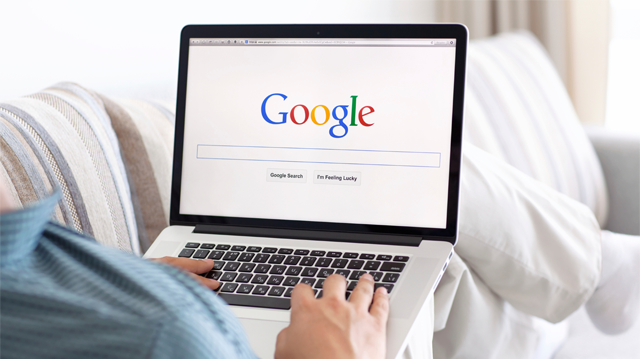 It seems that there may one day be a new, revolutionary weapon in the fight against cancer. Google recently filed an application for a patent through the World Intellectual Property Organization (WIPO) for a potential cancer-fighting device.

Wrist Wear
The device is designed to be worn on the wrist. From there, the device would target and destroy cancer cells inside the body using a process called Nanoparticle Phoresis. Targets of the wrist device could include hormones, cells, enzymes, proteins, or other molecules that when found in the blood could adversely affect the health of the wearer.

When cancer cells are detected, the wrist device will destroy them by transmitting energy into the person’s blood vessels. The energy transmitted could come in the form of a time-varying magnetic field, a radio frequency pulse, an acoustic pulse, or a visible or infrared light signal. The transmitted energy is expected to cause chemical or physical changes in the cells to reduce adverse health impacts.

In its patent application, Google mentioned how the device might be used to target certain proteins linked with Parkinson’s disease in order to slow the development of the disease. Google also explained in the application, “As a further example, the target could be cancer cells; by selectively targeting and then modifying or destroying the cancer cells, the spread of cancer may be diminished.” 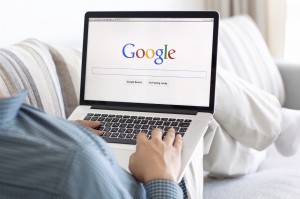 This is not Google’s first time stepping into the field of cancer research. In October of 2014, it was revealed that the company’s research lab, Google X was working on a pill capable of detecting cancer and other diseases.

The pill was being designed to release microscopic iron-oxide nanoparticles into the bloodstream to identify cancer cells. Cancer tumor cells give off biochemical signals, which could be detected and then “painted” by the nanoparticles.

The wrist device could generate a magnetic field that would attract magnetic properties of the nanoparticles and draw the cancer cells to the area of the device. In this way, they could be detected and counted.

Five Years Away
At present, Google says it is at least five years away from finalizing a product that could be approved for use by physicians. Its long-term goal is for a proactive detecting approach to cancer, rather than a form of reactive treatment.
Managing partner of Google Ventures, Bill Maris, made news headlines when he declared that someday humans will live to be 500 years old. He also said that current cancer treatments will someday be viewed as primitive.

Maris also revealed that Google established partnerships with scientists in order to find start-ups that might be capable of curing cancer.

Maris said, “There are a lot of billionaires in Silicon Valley, but in the end, we are all heading to the same place. If given the choice between making a lot of money or finding a way to make people live longer, what do you choose?”