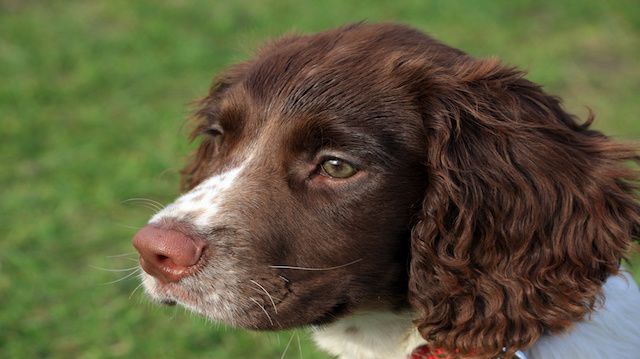 Although dog breeds in the American Kennel Club’s sporting group were originally bred for hunting, most of them spend their lives as. Some of the most perennially popular breeds in the United States — such the Labrador retriever, the golden retriever and the cocker spaniel — belong to this group.

Even though dogs in the sporting group make excellent pets and are usually good with children, they are generally high-energy canines. Take their exercise needs into consideration when deciding whether to have one of these beautiful dogs join your family. Obedience training is a good idea for any dog, but it’s a necessity with the sporting breeds.

Pointing breeds are supposed to literally “point out” game birds. They do this by becoming completely still when coming upon birds in the bush, holding up a front leg and “freezing.” This alerts the hunter to the presence of the birds. Since a dog’s natural instinct is to chase birds, developing a good pointing dog takes a lot of training. The winner of the 2016 Westminster Kennel Club’s best in show award is a German shorthaired pointer.

Pointers are smart, high energy dogs, and usually larger and shorthaired. They are easily trained and make loyal companions. Besides the brown and white German shorthaired pointer and the German wirehaired pointer — a similar but separate breed — other well-known pointer breeds include the:

Retrievers were bred to retrieve game and bring it back to the hunter. They are natural water dogs. For over a decade, the Labrador retriever has been the most popular breed in America based on the number of AKC registrations. Not too far behind is the golden retriever. Both of these intelligent, loyal, easily trained breeds make good therapy, guide and search-and-rescue dogs, in addition to their skills as hunting dogs and family companions. Although they are the most common, they are far from the only retriever breeds. Others include the:

Setters were developed to hunt birds via scent, and they crouch, or “set,” when the birds are discovered. Setters are exceptionally attractive dogs and make loyal companions. They include the: 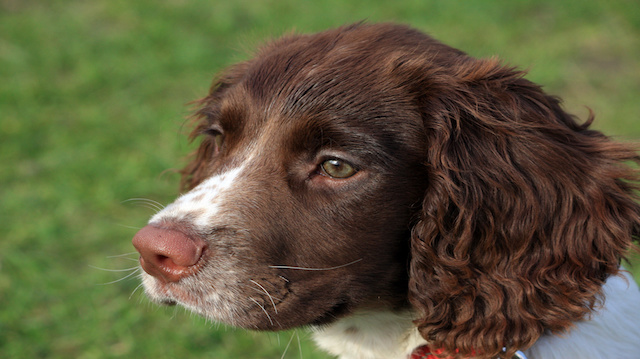 Spaniels were bred to hunt and flush game out of brush. Most spaniels are smaller than other sporting dogs and make wonderful pets. Two of the best-known spaniels, the cocker and the English springer, were once the same breed, with the larger springer not separated from the cocker by the American Spaniel Club until the 1880s. Other spaniel breeds include the:

Although the sporting group contains some of the best-known dog breeds, there are several that aren’t well-known to the average dog lover. These include the: