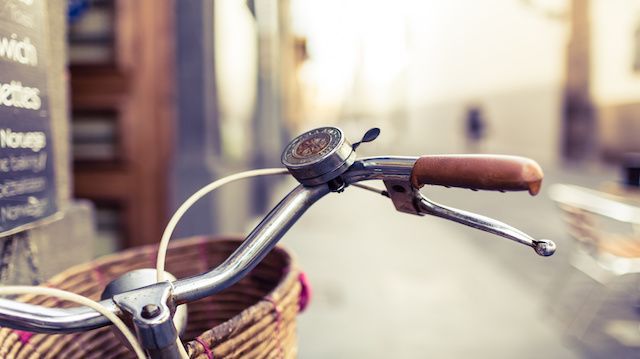 A recent report, published this month by the University of California, Davis, outlines significant findings in support of transportation cycling. Transportation cycling is all cycling you would do in lieu of using a car. The simple act of biking to work, to the market, or to meet friends for dinner may change the world.

The study was funded by the European Cyclists’ Federation, the International Cycling Union (UCI), and the Bicycle Product Suppliers Association, with findings set to be presented at upcoming climate change conferences.

The report is an essential follow-up to the Institute for Transportation and Development Policy study, published in collaboration with UC Davis in September 2014. This 2014 study focused on the increased need for sustainable transportation.

The significant research in the 2015 report concluded that transportation cycling may save cities worldwide an estimated 25 trillion dollars by 2050, and reduce CO2 emissions by 10 percent. The study advocates for an increase in cyclists and e-bikers, with a subsequent decrease in vehicle transportation.

This shift in transportation could have a remarkable impact on the future of our planet. “This report demonstrates that if more governments followed good examples like the Netherlands or Denmark to make their cities better for cycling, we’d see huge benefits from lower carbon emissions, hugely reduced costs in transport infrastructure, and potentially safer, healthier places,” UCI’s president, Brian Cookson, told VeloNews in an interview.

The money that cities save could be used to improve the world we all share. World hunger, disease, and homelessness could all benefit. That is, if the money is spent wisely by governments.

A 10 percent decrease in CO2 emissions by 2050 would also have a positive impact on our world. The consequences of climate change are becoming all too real: islands in the Pacific are beginning to disappear into the ocean, and storms and other environmental anomalies have become more prevalent.

In addition to environmental and socioeconomic improvements, the personal benefits of transportation cycling cannot be ignored. Obesity, heart disease, cancer, metabolic syndrome, and type 2 diabetes are all as common as driving these days. A shift toward transportation cycling would certainly signal a shift in our overall health and happiness. 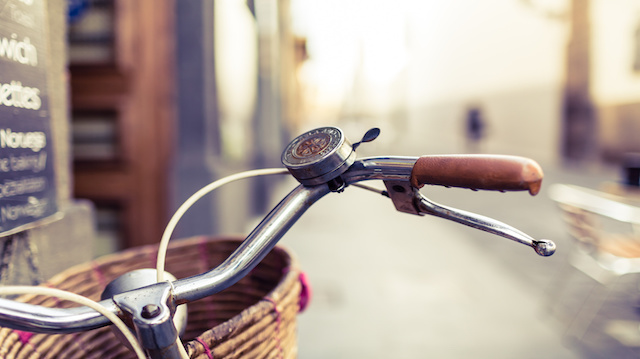 According to a study published in Circulation (2013), an American Heart Association publication, an increase in aerobic exercise may promote a healthier heart. This is vital, since heart disease is the leading cause of death in America, killing approximately 600,000 people annually. The study suggests, “The most effective exercise for improving heart health is aerobic exercise, which uses large muscle groups in a rhythmic nature such as walking or bicycling.”

Some of you may be concerned with the safety aspects associated with cycling, which does not provide the same perceived protection as your vehicle. According to a study published in Environmental Health Perspectives (2010), the health benefits of cycling are much higher than the risks, in comparison to driving. Cycling may be the future of transportation, but there may be a lot of convincing to do on Capitol Hill.

How often do you use your bike as a means of transportation?