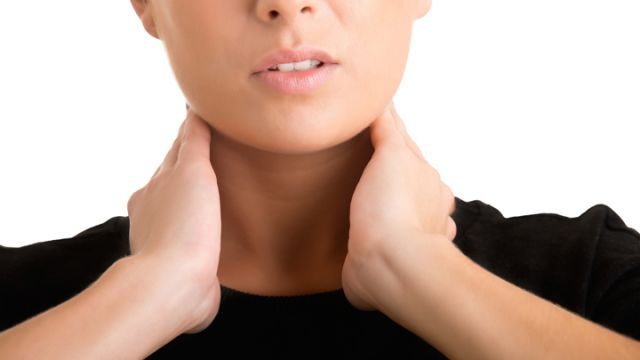 A sore throat is a common complaint that can sometimes lead to more serious complications. Since a bacterial infection is rarely the cause of a sore throat, antibiotics are often of little or no use. Due to the overprescription of antibiotics, we are now seeing a growing number of antibiotic-resistant bacterial strains. For this reason, it is important to avoid the unnecessary use of antibiotics.

Sore throat sufferers, and even doctors, are looking to natural remedies to soothe the problem. Conventional medicines come with a whole host of side effects, which is the main reason more and more individuals are choosing to go “all natural.” After all, we are natural creatures and can better respond to natural remedies.

What causes a sore throat?

Although a bacterial infection is not usually the reason for a sore throat, a very small percentage do arise from diphtheria, strep throat and whooping cough. However, the majority of sore throats are the result of viral infections like croup, the common cold, mononucleosis (mono), flu, chickenpox and measles. Outdoor pollution, dry air and allergies can also trigger a sore throat.

Could a sore throat result in more serious complications?

You may think a sore throat isn’t a serious condition, but an infection can spread to the sinuses, middle ear, tonsils, and even the blood or skin.

“A child may be diagnosed with PANDAS when:

The NIMH states that this condition typically occurs in childhood, from age three to puberty. It suggests that post-strep neuropsychiatric symptoms are unlikely to occur in adults, but the condition has not been fully studied.

Is a sore throat a symptom of a swollen uvula?

It’s quite rare to have a swollen uvula, which signals that the respiratory or digestive tract could be potentially compromised by microorganisms. The function of the uvula is to stop microorganisms from entering the body. Patients often complain of a sore throat, tightness of the throat, irritation and overall discomfort with an inflamed uvula or uvulitis. 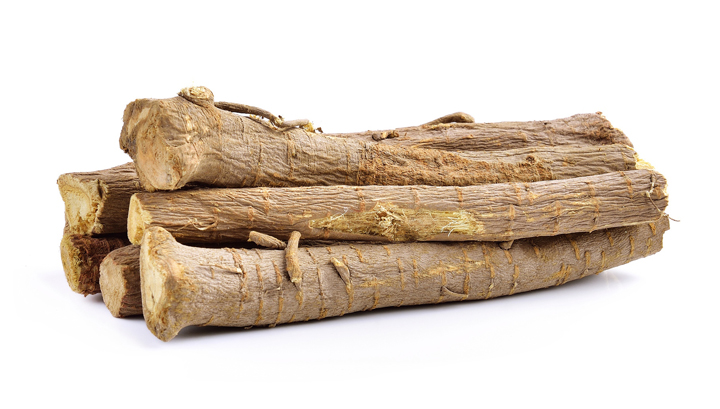 Licorice root has long been used as an effective home remedy, but most of us aren’t aware of its magical healing powers.

Mix it with water for best effect and gargle the solution. This will help to soothe your throat and ease coughing (if you have it), says a 2009 study. 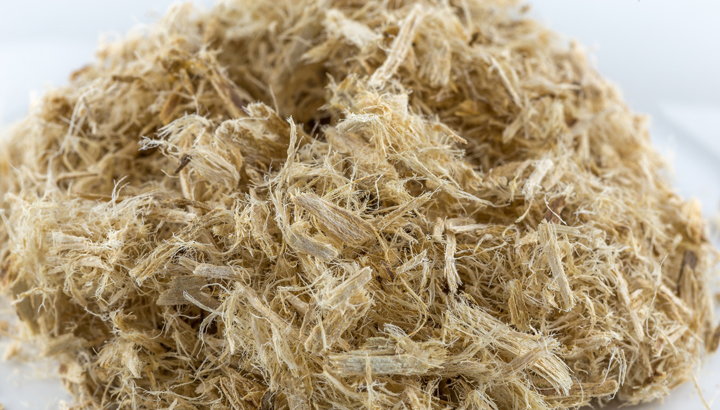 The University of Maryland Medical Center declared slippery elm as one of the best remedies Native Americans used to clear coughs or soothe sore throats.

Stir powdered bark into boiling water and drink the mixture, or simply take slippery elm lozenges. The mucus-like substance in slippery elm forms a gel, which can coat and soothe the soreness in your throat 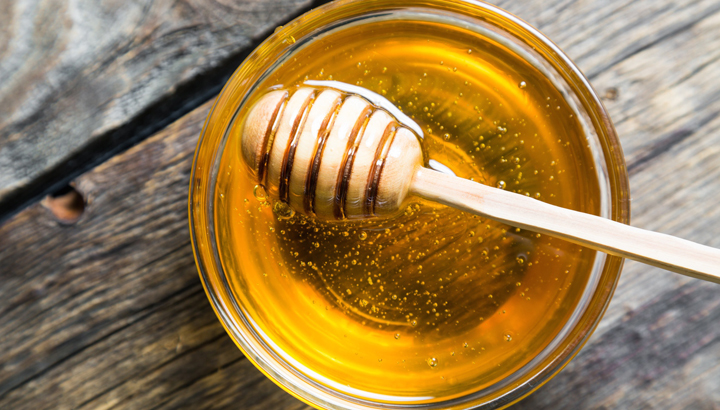 We all know what honey is capable of, whether it’s playing the role of a wound healer or healing expediter. In a study of 139 children, for instance, honey was found to be much more effective than usual cough suppressants to subdue nighttime coughing in upper respiratory infections. 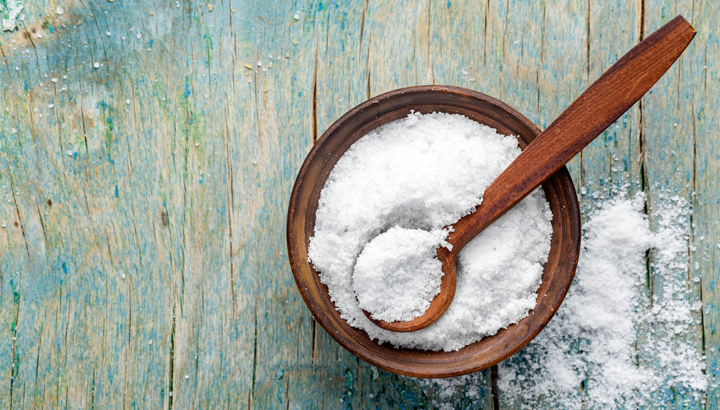 Add half a teaspoon of salt to a glass of warm water and gargle the solution. The University of Connecticut claims this remedy will kill the bacteria causing a sore throat, breakdown secretions and eventually soothe the throat.

You can also use a warm saltwater solution to keep your throat clean and relieve swelling, according to the University of Puget Sound. 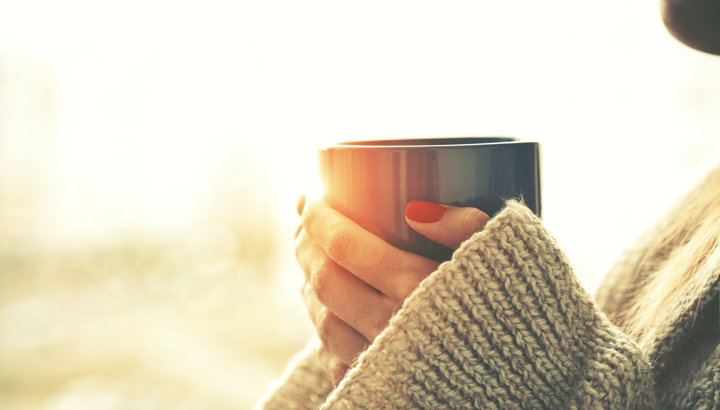 Marshmallow root works in a similar way to slippery elm with its great soothing properties. It also treats related conditions like irritated mucous membranes, according to few studies conducted by the University of Maryland Medical Center. 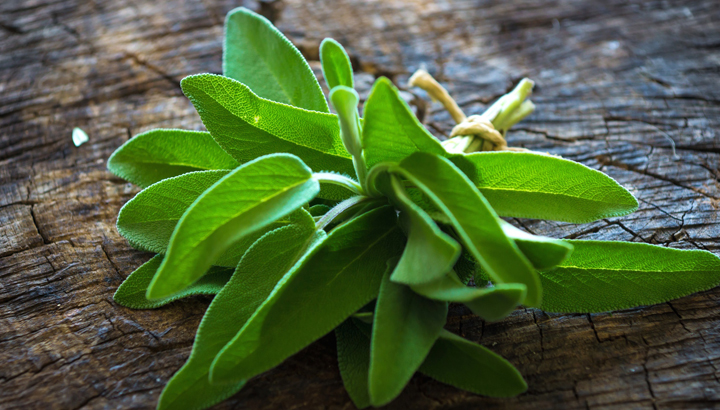 When used together, sage and echinacea can be a powerful combination to treat a sore throat. A 2009 study compared an effective medicinal duo, a chlorhexidine/lidocaine spray, with sage and echinacea in treating 154 patients aged 12 and above suffering from acute sore throats. On their results, the study authors wrote, “The echinacea/sage treatment exhibited similar efficacy to the chlorhexidine/lidocaine treatment in reducing sore throat symptoms during the first three days.” 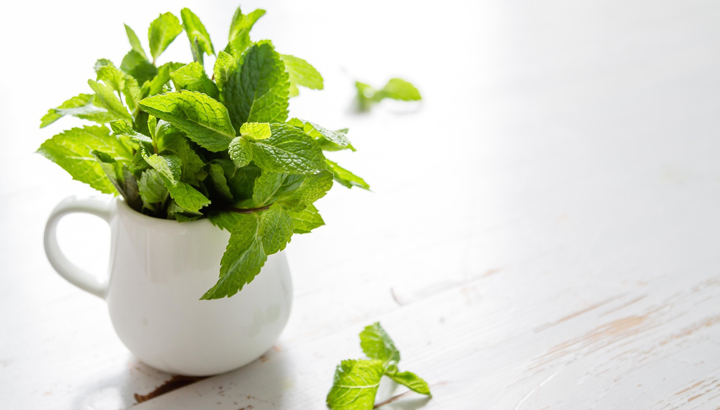 A 2008 study examined the antiviral, antibacterial and anti-inflammatory properties of several essential oils and herbs, including peppermint, in the treatment of respiratory ailments. A similar study performed in 2011 found that a combination of several herbs, which included peppermint, brought about “significant and immediate improvement in symptoms of upper respiratory ailment.” Menthol, the main active agent in peppermint, also helps a great deal with thinning mucus, according to the University of Maryland Medical Center.

Do you use sprays with peppermint oil to treat a sore throat? The American Cancer Society says it’s not a bad idea, either. 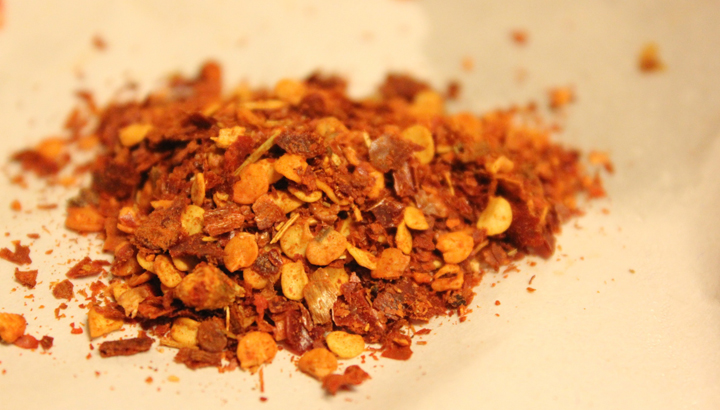 Cayenne is one of the most effective home remedies. This is mainly due to the fact that capsaicin, the active component of cayenne, contains anti-inflammatory properties and is a natural pain reliever. The Earth Clinic suggests using cayenne as a sore throat cure.

Add half a teaspoon of cayenne powder to a glass of warm water and gargle as needed during the day. 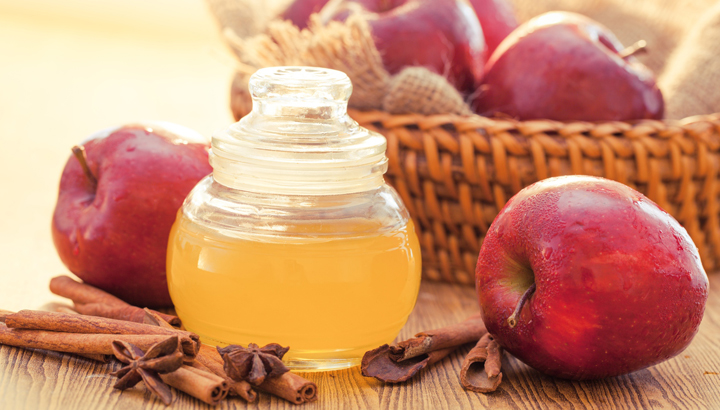 It is no surprise that ACV is included in almost every home remedy list because it can heal just about any condition.

You can take it straight or sip it, or simply spritz the back of your throat with ACV. If you prefer gargling, add two tablespoons each of ACV and honey to a quarter cup of warm water.

Yup, it was necessary to include “sleep” and “rest” in this list of sore throat fixes. Many patients attach little importance to relaxation. In fact, rest is the most restorative technique to employ. Avoid exhausting yourself for unnecessary things. A study shows your body goes into homeostasis or self-repair mode during a good sleep.

Dr. Victor Marchione received his Bachelor of Science Degree in 1973 and continued on to do his medical degree at the University of Messina. He has been licensed and practicing medicine in New York and New Jersey for more than 20 years.

Dr. Marchione is a respected leader in the field of smoking cessation and pulmonary medicine. He has been featured on ABC News and World Report, CBS Evening News with Dan Rather and the NBC Today Show. As well as being on the Advisory Board for Bel Marra Health, he is also the editor of the Health eTalk newsletter.