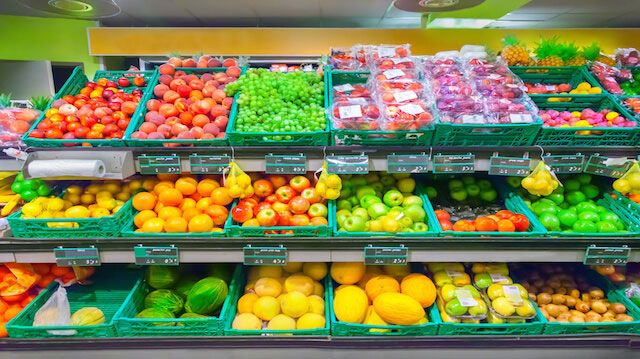 One hundred and sixty-five billion. What do you think this figure represents? As crazy as it sounds, this figure represents the total amount of money that wasted food costs Americans each year. Twenty percent of the food produced in this country never even makes it to grocery stores. Clearly something needs to change. Here’s what we can do about it.

Part of that trashed food includes cosmetically unappealing fruits and vegetables. Bruised, misshapen and otherwise “ugly” produce gets tossed by farmers before it even has a chance to make it to the supermarket. Recently, the European Union revoked its rules that prevented oddly-shaped produce from being sold in stores. As reported by TIME magazine, “Some of the rules were hilariously granular: a spear of asparagus could not be sold unless at least 80 percent of its length was green. The curve of cucumbers was regulated down [to] the millimeter.”

To make matters worse, 16 percent of methane emissions in the U.S. comes from our landfills, and nearly all of the uneaten food we toss ends up there. So not only are our expectations for consistently camera-ready produce a waste, but the discarded food is also bad for the environment. 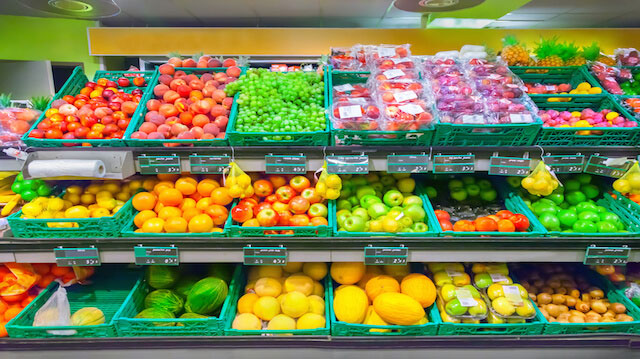 According to the NRDC report, if we could reduce that food waste by only 15 percent, we “could feed more than 25 million Americans every year at a time when one in six Americans lack a secure supply of food to their tables.”

There’s recently been an effort to market “ugly” food to the public, typically by independent grocery stores and chefs — and always with more appealing names. “Ugly” is often replaced with words like “wonky” or “naturally imperfect.” These wonky items are far cheaper than cosmetically perfect pieces of produce, making them more affordable for people who may otherwise have limited access to fresh food.

As of this summer, the first grocery chain to jump on the bandwagon, California-based Raley’s Supermarket, now sells wonky produce. If you live in San Francisco, Oakland, Berkeley, Albany, Alameda, Emeryville or Lafayette, take advantage of Imperfect Produce, a home delivery and public pickup service specializing in naturally imperfect produce. As an added bonus, the food costs about 30 percent less than the produce found in grocery stores. Who doesn’t love fresh food straight from the farm to your door? We hope to see more services like Imperfect Produce in the future.

What can we do?

We don’t have to live in the Bay Area to do our part. Check out local Community Supported Agriculture (CSA) organizations to access fresh, organic fruit and vegetables that may not look magazine perfect. Tap into Twitter accounts like @Wonky_Veg and @UglyFruitAndVeg to stay current on petitions supporting the ugly food movement. Be sure to check the produce section of your favorite grocery store for a discounted section. You can often find “ugly” items bruised in the shipping process at a discount.

We hope to see more grocery stores and delivery services taking up the banner of imperfect produce soon. After all, once they’re cooked, ugly bell peppers, carrots and potatoes taste the same as their perfect counterparts. Plus, eating ugly food is good for the environment. That sounds like a win-win to us.

How do you feel about ugly food? Would you buy it if it were available in your grocery store?