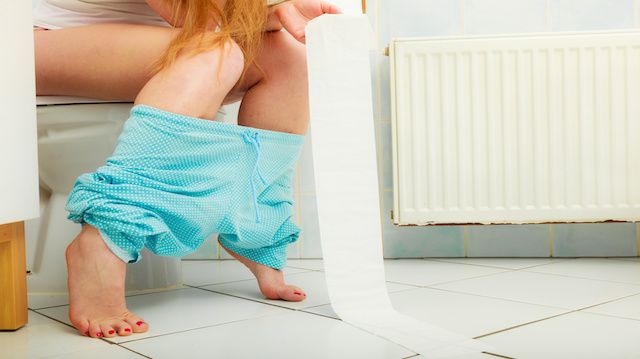 Sanitation. If you are like me, you probably hear the word “sanitation” and tune out whatever comes next. Perhaps you are more conscientious and understand the importance of good sanitation. The truth is, most people are probably not as concerned with the topic as they should be.

Improper sanitation is the cause of many forms of disease and illness — and it has always been so. Every major epidemic in history can be traced back at some point to poor sanitation.

Perhaps at the time, people didn’t know any better and were not aware of the risks. Historically, human waste, animal waste, and a variety of other trash and garbage was thrown out of windows onto the streets. Medical instruments were not properly sterilized, and people did not understand how diseases spread.

Today is different! Or is it?

The World Health Organization states that every year upwards of 3.4 million people die from diseases due to poor sanitation: diseases such as cholera and typhoid, which many of us in the U.S. have never seen because cases are so rare.

Today, the majority of outbreaks occur in Third World countries where little, if any, infrastructure exists for the safe removal and neutralization of toxic waste. On a daily basis in countries without infrastructure or waste removal systems, millions of tons of human waste are deposited into rivers and streams as a means of disposal.

Additionally, more than two billion people around the world do not have access to clean water. Even families living in large cities — as many as 27 percent — don’t have fresh water plumbed into their homes.

The U.S. Environmental Protection Agency (EPA) estimates that every year between 25,000 and 75,000 sewage overflows occur. All of that sewage eventually finds its way into water sources, or the soil.

Why is it that with all the technological advances we have today, these problems still exist? This is exactly the question being addressed by the Bill and Melinda Gates Foundation.

The Gates Foundation has teamed up with Janicki Bioenergy — a company that specializes in machinery for sanitation, clean water and electricity — to try to solve this messy problem. They have come up with a device called the Omni Processor. The Omni Processor uses power it produces itself to filter and purify human waste into drinkable water.

The device has a steam-powered engine that is run as a byproduct of what goes on inside, so that it does not need as much outside power from diesel-powered generators. It was recently tested in Dakar, Senegal successfully, with the idea of eventually selling it to wealthier nations. 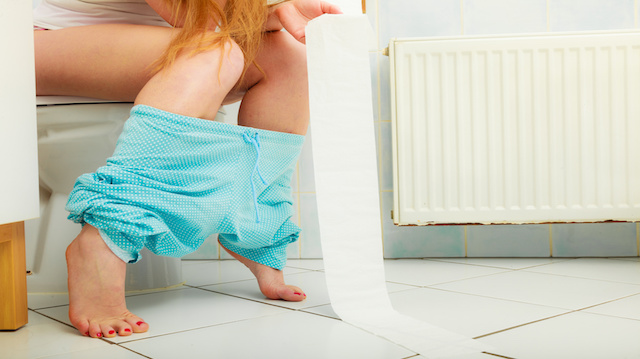 The Gates Foundation has also set a challenge for the invention of a workable toilet that would perform a similar function as the Omni Processor, but on a smaller scale. This would mean that the water going back into sewer systems would already be far cleaner, thus reducing the amount of harmful materials entering water sources.

The most difficult part of this challenge is not the water purification itself, but the need to keep the product affordable. The goal is set at five cents or less per day for it to operate. This would ensure its availability — an affordable new toilet could potentially change the market.

Maybe in the next few years, we could see a dramatic decrease in disease rates as a result of an improvement in waste disposal and sanitation — and maybe all thanks to the reinvention of the humble toilet.