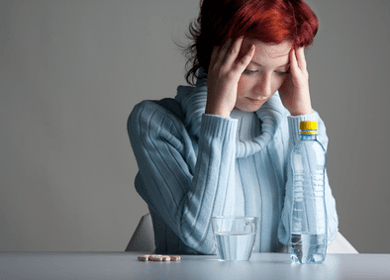 Generations of Americans have trusted prescription medications and the companies that supply them with their very lives. Many people look for a seal of approval from the Food and Drug Administration (FDA) for reassurance that what they are ingesting is tested for quality and safe for use. Sadly, the very drugs being prescribed to treat our ailments are actually killing us, and the FDA endorses them on a continuous basis.

Prescription drug overdoses in the United States have risen significantly in the past twenty years. By 2009, overdose fatalities surpassed the number of motor vehicle deaths. According to a study conducted this year of prescription opioid deaths within the New York City population, the fatality rate associated with these drugs is now seven times the rate of 1990. Despite today’s national Oxycontin addiction crisis and its consequent death toll, this drug is still FDA-approved and readily available from thousands of pain doctors operating nationwide.

In 2009, the FDA approved the anti-depressants Celexa and Lexapro, manufactured by Forest Pharmaceuticals, for treatment of depression in adolescents. However, it had been discovered one month earlier that Forest had hidden a study linking both medications to suicidal side effects in children.  It was later reported in United States District Court that Forest had paid $750,000 to a General Hospital researcher to endorse both Celexa and Lexapro to the FDA.

A new study in the British Medical Journal (BMJ), an international publication, states bluntly that “drug research, even from clinical trials sponsored by the federal government, is routinely suppressed.” Indeed, the amount of information omitted from public review is frightening. Published reports show that Scott S. Reuben, M.D., of Baystate Medical Center completely fabricated an entire decade of ‘pain studies’ involving the drugs Vioxx, Lyrica, Celebrex and Effexor, with absolutely no basis in actual research.

Another example is Avandia, an FDA-approved diabetes medication, which was found in 2007 to increase the risk of heart attacks and death from heart complications. An investigation by BMJ discovered that its manufacturer, GlaxoSmithKline, had known about these complications before the drug was released, and that 35 of Avandia’s 42 clinical trials were never published until a court case forced the data to be made public. 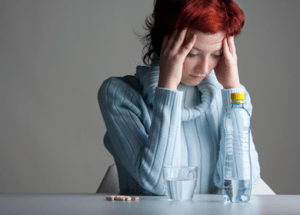 The lesson we can take from all of these disturbing facts: just because a drug is FDA-approved does not necessarily make it safe. We as individuals need to take responsibility for educating ourselves about what we are putting into our bodies and stop putting our trust in organizations driven by profits and often operating based on distorted information.

Be your own health advocate. Do your research on any ailments you have and look at all forms of treatments. Talk with multiple doctors, health-care practitioners and health professionals. Question everything. Your overall health and well-being along with your family’s should be your number one priority. Regardless of what decision you make, as long as you have done your research and learned everything you can about your certain situation, you will feel better that you made the decision.