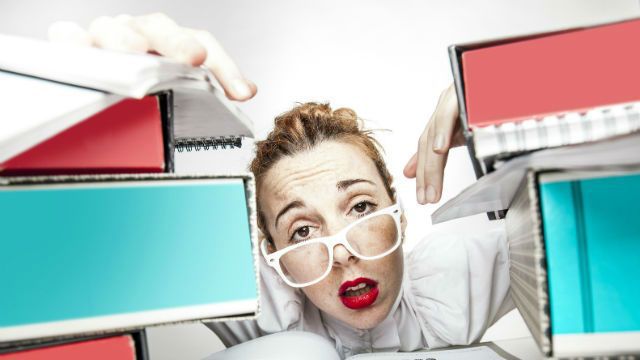 Few people, if anyone, can report having a stress-free life. Whether you’re a stay-at-home parent juggling the household or out climbing the corporate ladder, you’re probably accustomed to coping with stressful situations.

But how you manage those situations may not have anything to do with your mental toughness, but more with your gender. A recent collaborated study performed by the Social Cognitive Neuroscience Unit of the University of Vienna and the University of Freiburg hypothesized that stressed individuals tend to become more egocentric and thus focus more on themselves in a subconscious effort to reduce the emotional toll that stress causes.

Researchers created stressful situations for study participants (half male and half female) such as asking them to speak publicly or solve math problems. Subjects were then asked to imitate certain movements (motor condition), recognise their own or other people’s emotions (emotional condition), or make a judgement taking on another person’s perspective (cognitive condition).

While results proved the original hypothesis true, the results surprisingly only applied to males. The men in the study performed worse in all three tasks while the women excelled, thus exhibiting far more empathetic behavior.

Researchers aren’t entirely sure as to why men and women responded so differently, and conclude that there could be multiple psychological and physiological reasons. Yet this isn’t the first study to examine different genders’ responses to stress.

A 2011 study from the University of Southern California found that men tend to think more in terms of short-term rewards and act with quicker and riskier behavior when faced with stressful decisions. Women, on the other hand, tend to slow down and think of long-term pros and cons associated with their choices.

And according to the American Psychological Association, women are more likely than men to admit to experiencing emotional symptoms of stress and are also more apt to note friendships as playing an important role in their stress management.

So why are men and women so different when it comes to dealing with stress? One theory points to a specific protein on the Y-chromosome. The SRY protein is only located on the “Y” or “male” chromosome, and regulates chemical and hormone secretion in response to stress. Since women don’t have this protein, their chemical and hormonal responses are different. Another theory points to our ancestry. 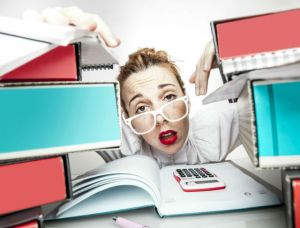 In society, men were the hunters and often exhibited the fight or flight responses to predators. They had to act fast in order to save their own lives. Women, however, stayed home and befriended each other. They often worked together to prepare food and care for the children, thus they have a more natural empathetic nature.

Studies don’t suggest one response is more favorable than another. In fact, in many cases, having consensus being reached between the male and female response elicits the best possible outcome. So the next time you are faced with a stressful decision, consult your mate before you act on your own impulses.