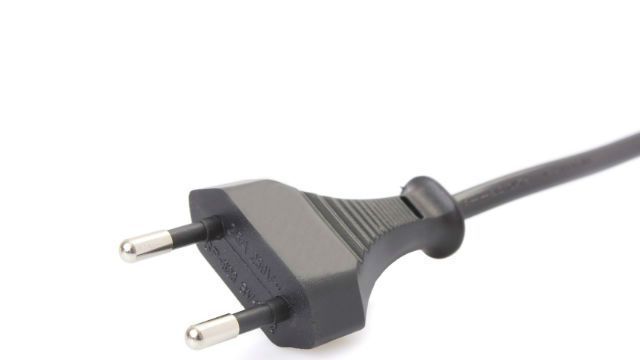 Feeling overwhelmed with bills? Most Americans are. With everything from grocery bills, car payments, gym memberships and mortgage or rent payments eating up your hard-earned money each month, it sometimes seems like you can never quite get ahead.

While most monthly payments are fixed, there are some that can be lowered with a little tweaking. Check out these five ways you can reduce your energy bills this month:

Invest in solar power. Ok, so you won’t see the benefits immediately, but over the long haul the savings will really add up. The average homeowner can save between 20 and 30 thousand dollars over the course of twenty years.

If you can’t afford the initial down payment for solar panels, consider leasing the system, which can save an average of 600 dollars each year depending on the size of your home.

Switch to LED lights. This is perhaps one of the easiest things you can do to save money. Originally a pricey item, the cost of LED lightbulbs has dropped by 85 percent since they hit the market in 2008, making them far more affordable than the original bulbs.

Aside from saving you some green, they are also a green edition to your home, as they don’t use or contain any mercury like both CFLs (which while a greener option still contain a hint of mercury) and their predecessor, the incandescents.

If you aren’t using it, unplug it. Do you have multiple appliances running all hours of the day and night? While it’s true that some of the little things, like your hair dryer, really won’t take up too much energy (there’s still no need for this to be plugged in when you’re not using it, though), some of the bigger items can be sucking up energy needlessly.

Don’t wait to upgrade. While you may not want to fork over the money for new appliances, older versions can be wasting your hard-earned paycheck every month that you keep them around. This is especially true when it comes to larger appliances like refrigerators, and outdated washing machines and dishwashers not only use up a fair amount of extra energy but aren’t nearly as efficient with water usage as the newer models.

Investing in new appliances will not only save you money in the long run, but you may also find the newer settings more convenient and simpler to use.

Be efficient. Do you stuff your washing machine to the max, leave your AC running when you’re not home or pack every dirty dish into the dishwasher so that you can barely shut it? If so, you may as well be throwing your money away. New appliances are efficient with water and energy usage, but they still need to be used properly.

Align dishes correctly in the dishwasher so that they can actually be cleaned – you’ll waste energy and water re-washing them later. Don’t pack washing machines and dryers, each should have enough room for the clothing to move around.

Use your heating and AC sparingly. Add an extra blanket to your bed rather than cranking up the heat, and use a fan or open a window instead of setting the AC to near-arctic temperatures. And don’t leave either on high while you’re not home – there’s no need to heat or cool an empty home.