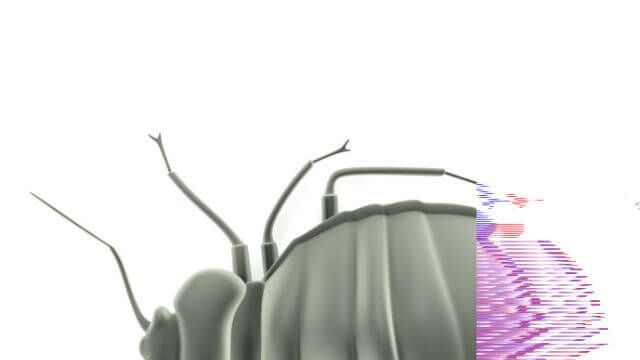 Bedbugs have been the bane of many a hotel traveler’s existence for decades. Now, thanks to the research of biology professor Gerhard Gries, and the weekly blood donations of his wife, Regine, there is finally a way to end the bedbug epidemic.

A one-way motel stay for bedbugs

The bedbug research was conducted by a team from Simon Fraser University. It was led by Gries, who was later joined by SFU chemist Robert Britton. The team developed a set of pheromones, or chemical attractants, which lure the bedbugs into a trap and hold them there.

The team is currently working with Contech Enterprises, Inc., based in Victoria, British Columbia, Canada, to develop an affordable baited trap to monitor bedbug infestations. It is expected to be available commercially this year.

According to Gries, “the biggest challenge in dealing with bedbugs is to detect the infestation at an early stage. This trap will help landlords, tenants, and pest-control professionals determine whether premises have a bedbug problem, so that they can treat it quickly. It will also be useful for monitoring the treatment’s effectiveness.”

Bedbugs do pose a health risk

Historically, bedbugs have been difficult to detect and monitor because of the expense and challenge involved. Because of these difficulties, the common bedbug has become a global scourge over the last two decades. They have infested expensive hotels, apartments, public venues, public transit, as well as low-income housing.

Aside from being blood-sucking pests, bedbugs were not considered a serious threat until it was recently revealed that they can transmit the pathogen that causes Chagas disease. Chagas disease can cause acute and chronic health problems. If it is untreated, the infection can be life-threatening.

The research for this project began eight years ago, when Gries began looking for pheromones capable of luring and trapping bedbugs. During this time, his wife, Regine, helped run the lab and field experiments. Most importantly, Regine endured 180,000 bedbug bites to provide food for the huge bedbug colony they were studying.

Thankfully, Regine and Gerhard are immune to bedbug bites, and only suffered a slight rash instead of intense itching or swelling. 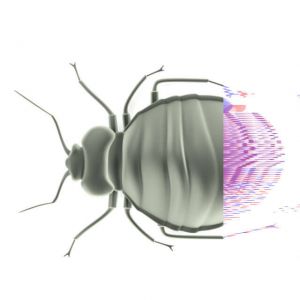 Once Britton joined the research team, it took another two years to track down the missing pieces of the puzzle. For starters, they discovered that a histamine signaled “safe shelter” to the bedbugs, and once the bedbugs came into contact with it, they remained there whether or not they had recently fed. However, the histamine wasn’t effective by itself or in conjunction with other previously identified pheromones.

After 35 additional experiments, Regine uncovered three new volatile components that had never been previously reported. When these components were combined with the histamine and two other previously identified pheromones, the combination became highly effective.

The research isn’t over yet. While they continue working to develop a commercial lure and trap, Regine continues to supply the bedbug colony with their weekly “meal.” Talk about making sacrifices for science.