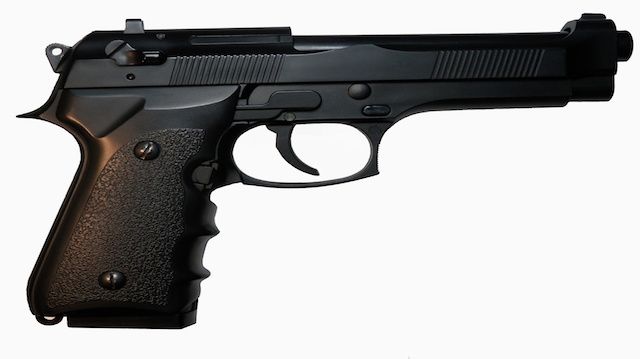 You are still more likely to be struck by lightning than killed in a mass shooting. For the victims, that statistic hardly matters. The shootings have led to a wave of reforms designed to protect students. Security measures increased. Many schools have initiated a zero-tolerance policy for bullying. Mental health problems are more arduously identified and diagnosed. Threats of any kind are taken seriously.

Preventative measures are necessary, but sometimes they aren’t enough. A training program called Civilian Response to Active Shooter Events (CRASE) is popping up around the nation. The directives of the training are threefold: avoid, deny and defend. This represents a stark departure from our previous lockdown-only methods.

At the “avoid” stage, trainees are encouraged to take a proactive stance by fleeing. Don’t just run, the trainers warn. Have a plan. Know your exits. Avoid the attacker purposefully and intelligently. In the 2007 Virginia Tech shooting, some students survived by jumping out of classroom windows.

Once avoidance is off the table, deny. Deny entrance to the room. Barricade the door. Hide or turn off the lights. In Virginia, students successfully barricaded the door to Room 205 and all survived.

The final step, if avoidance and denial fail, is to defend. Think fast. Think smart. Anything can be a weapon, even a pencil. Even an object that won’t hurt the shooter will still impact their aim, especially if their marksmanship skills are weak. Fight any way you can. If you have a gun, use it (but be aware of innocent bystanders). Of 160 shootings studied by the FBI, unarmed victims are able to restrain 13 percent of shooters.

Now children are being trained in these tactics. Old strategies that concentrated on hiding under desks have been set aside for more aggressive alternatives, such as ALICE. ALICE stands for alert, lockdown, inform, counter, evacuate. Designed by former law enforcement officer Greg Crane, the program is gaining traction and popularity. It doesn’t include an option for hiding; students are encouraged to throw things at their attacker. 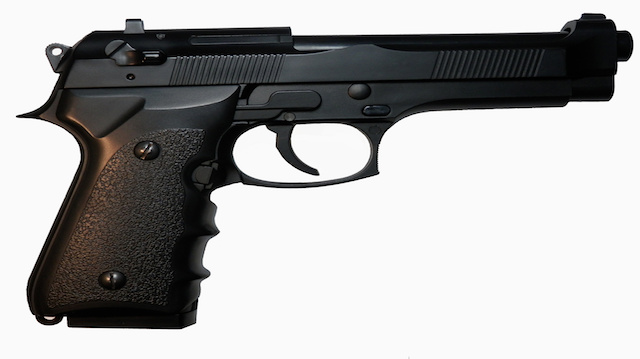 Not everyone is behind the program’s tactics. Some question the outcome of teaching young kids to fight back against an armed shooter. Others wonder if, given the very small odds of a shooting taking place in their own hometown, these training exercise scare kids more than necessary. A Boston mom reports that her daughter came home from school afraid to use the bathroom. Her teacher had told her to lock the door and sit up on the toilet if an intruder alert went off while she was in there.

Crane defends the program with evidence of successful student uprisings against shooters. Seventeen-year-old Jacob Ryker led the rush against the Thurston High School shooter. The teen shooter was in a crowded cafeteria, letting rounds fly, when he was successfully taken down by Ryker. Without Ryker’s initiative, there may well have been more than two casualties. ALICE has been used to train students in 2,800 K-12 schools and 600 institutions of higher education. An ALICE-trained institution has yet to experience a shooting so far, however.

In related news, the tech community has also gotten involved in protecting children and teachers in the event of a school shooting. The Bodyguard Blanket is made from the same material the US military uses and will guard against 90 percent of the weapons used in school shootings. At $1,000 a pop, it’s hardly an economical solution, but it’s nice that people are thinking outside the box.