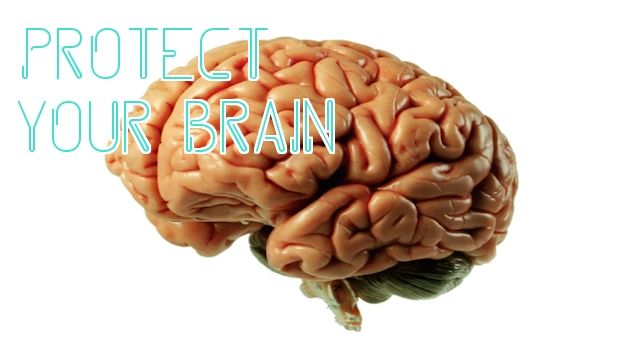 In our nation’s struggle to mitigate the obesity epidemic, some of us are going overboard. Some of us go too far to be thin—starving ourselves, exercising to the point of exhaustion, or simply not eating enough of the right foods—all in the grand quest to reach the American “ideal” body image, which many of us imagine as a stick figure with no body fat.

The problem is, being underweight carries significant dangers.

To arrive at this connection, researchers examined a large database in the United Kingdom, consisting of just under two million people. The data was collected over 20 years, and the average follow-up was nine years. From this data, the researchers linked being underweight during middle age to a 34 percent higher chance of receiving a dementia diagnosis.

Interestingly, this study also found that as middle aged individuals’ BMI increased, their dementia risk lowered. It lowered significantly until the 25 kg/m2 mark, and then in smaller intervals after this mark. Now, this is in no way to say that being overweight or obese is healthy—links to type 2 diabetes, heart disease, and other ailments remain for this group—but it does pose some intriguing questions about the relationship between BMI and dementia risk. 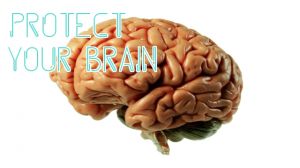 Study author Professor Stuart Pocock added, “Our results also open up an intriguing new avenue in the search for protective factors for dementia — if we can understand why people with a high BMI have a reduced risk of dementia, it’s possible that further down the line, researchers might be able to use these insights to develop new treatments for dementia.”

The bottom line is that we should strive to reach a weight (and BMI) that is healthy for us—under or over can lead to serious health problems. We need to shed the image of rail-thin ghosts modeling on magazine covers—people need some meat on their bones! The key to achieving this weight is not through starvation or crash diets; it’s through a healthy diet of whole, nutritious foods, including healthy fats and regular exercise. Don’t run ’til you drop! Go at your own pace and listen to your body.

If you are underweight and have been trying to reach a healthy size, but have been having a hard time despite eating enough real foods, be sure to see a doctor, nutritionist, or health professional of your choice, to rule out any underlying medical conditions, and to get professional guidance on looking and feeling your best.