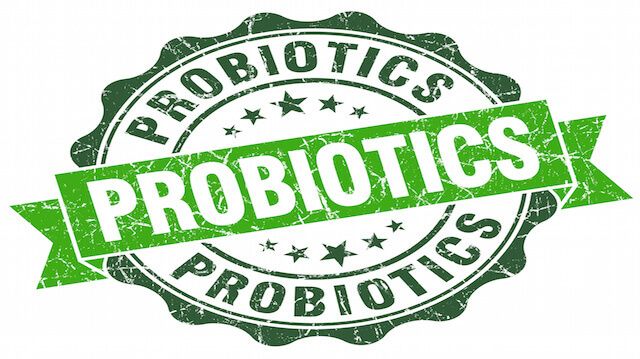 The good news is, recent research has revealed the amazing ability of some age-old traditional foods to assist in balancing cholesterol levels for better health. These are fermented and cultured foods, which are abundant in beneficial bacteria called probiotics.

A 2010 study published in the International Journal of Molecular Science states that people with hypercholesterolemia can avoid the use of cholesterol-lowering medications through smart dietary changes and supplementation with probiotics.

The mechanism of action remains unclear, despite the fact that at least seven studies have tried to shed light on it. Scientists have hypothesized many different possibilities, including the conversion of cholesterol into different molecules, the removal of cholesterol from the blood stream, and the use of cholesterol as a building block in the cell walls of probiotic bacteria during growth.

Regardless, it’s important to remember that cholesterol is a vital molecule which serves to heal tissues, build hormones and digestive bile, and make the production of vitamin D possible. In fact, 85 percent of the cholesterol in your body is produced by your liver — only the remaining 15 percent is affected by dietary consumption.

Cholesterol is not harmful in itself — it is only the oxidized type of cholesterol, which occurs as a result of poor diet and lifestyle practices, that is damaging. The “bad” LDL cholesterol (low density lipoprotein) collects in the blood vessels as a “first-aid” response to inflammation, which we know is a result of stress and poor self-care.

Luckily, scientific research has found that friendly bacteria can be a major help in undoing this damage. One study reported that the participants taking a probiotic called Lactobacillus reuteri had LDL levels 11.6 percent lower after nine weeks, while inflammatory markers were also reduced, and the “good” HDL cholesterol remained unchanged. This study suggested that the L. reuteri bacteria were able to affect levels of bile salts, leading to reduced cholesterol absorption in the gut.

Another species called Enterococcus faecium was studied in a similar fashion, and was able to reduce LDL cholesterol by five percent.

Although pharmaceutical companies are quick to engineer and brand their own marketable strains of probiotics, whole foods like yogurt, kefir and sauerkraut show the same promise.

Incidentally, you may find that probiotics are a useful addition to your diet for more than just lowering cholesterol. Probiotics have many other benefits, such as improving digestion and mood, increasing immunity, promoting skin health and even treating autism.

Besides actually eating food containing live bacteria, we can also consume foods that foster and stimulate the growth of good bacteria in the gut. These are called prebiotics — foods that are not fully digested by our own digestive system, but pass through to the large intestine where they are fermented by probiotic bacteria.

Scientific literature advocates the use of prebiotics to support the colonization of the gut by probiotics. A new class of supplements called synbiotics includes both pro- and prebiotics, which have an even stronger therapeutic effect when used together. 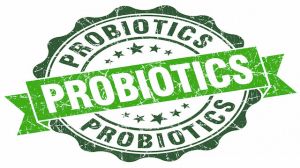 Some examples of prebiotic foods include cooked and cooled white potatoes, green plantains, bananas, and burdock or chicory root.

Although medical studies have only recently begun investigating the benefits of probiotics, it is widely recognized that fermented and cultured foods have been used as an important dietary component in all traditional cultures throughout many generations.

It’s interesting to observe that the rise in “diseases of civilization” — chronic conditions such as obesity and diabetes, and leading causes of death such as cancer and heart disease — can be correlated with the loss of these vital foods from mainstream consumption.

Rather than succumbing to the questionable benefits and undeniable risks of statin drugs, why not take control of your cholesterol with healthy foods and probiotics. They can boost your mood, too!