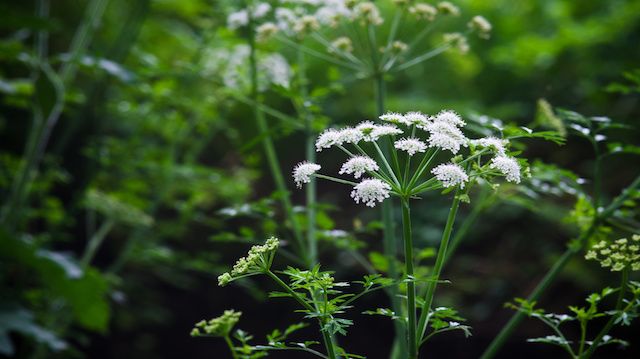 If you had to pick out poisonous plants from safe ones, how do you think you would fare? In the wild, most of us would come up short compared to our hunter-gatherer ancestors. Picking out deadly plants is certainly a skill we could learn from our predecessors.

Over the centuries, and with the introduction of agriculture, our knowledge of plants has diminished. Our need to study native plants for nutrition and survival has been replaced with loftier pursuits. However, the ability to differentiate deadly plants from safe ones may, on occasion, be of importance. Let’s take a look at some of the deadliest plants on the planet.

An apple a day… may send you to the doctor. Surprisingly, apples are on the list of deadly plants. The fruit itself is not dangerous; however, the seeds are another story. Apple seeds contain cyanogenic glycosides, which are toxic to humans. If you eat enough of them, you may be planted yourself!

Deadly nightshade, what more needs to be said. Deadly nightshade, also known as belladonna, has been a poison of choice for centuries. A few royals have probably met their maker thanks to this killer plant. Interestingly, potatoes and tomatoes are also from the nightshade family. Consuming the foliage of these plants could be fatal.

Daffodils are beautiful, and also deadly. Next time you purchase a bouquet of flowers, you may want to skip the daffodils. These beautiful flowers herald the arrival of spring, but the plant itself is highly toxic. The Greek philosopher Socrates called the flower the “Chaplet of the infernal Gods.”

White baneberry, or doll’s-eyes. The berries of this plant contain cardiogenic toxins that can have an immediate effect on your heart muscles. The plant is deadly, but thank goodness it is also ugly enough to prevent anyone from eating it.

Hemlock, the plant responsible for Socrates’ death. Hemlock sounds rather nice, wouldn’t you agree? Hemlock is a common name for streets, hotels, and restaurants in the U.S. However, hemlock is also known as the devil’s porridge or poison parsley. If consumed, hemlock causes central nervous system paralysis, among a variety of other horrific symptoms. The plant was used in the death sentence of Socrates. He was put on trial in 399 BCE for “impious” acts, and he was ultimately put to death by drinking a hemlock-based liquid.

Angel’s trumpet is aptly named. The pendulous flowers of this plant, named angel’s trumpet, are beautiful and smell like heaven, but they can also speed your passage to the pearly gates. Every part of this plant is dangerous if consumed — for both humans and animals. 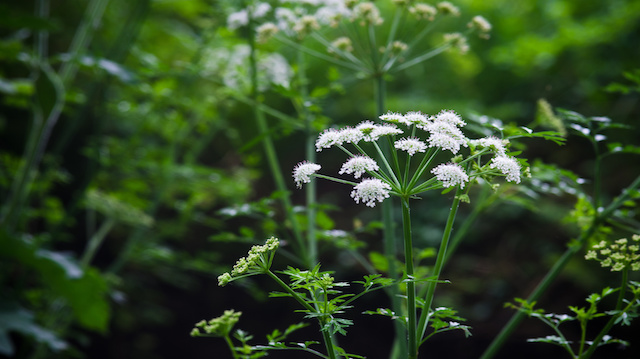 The deadly ricin-ridden castor bean. Ricin is a poison that has been utilized by unsavory types for centuries. The toxin comes from the castor plant, which is commonly found in gardens — you may have seen a castor plant or two without realizing it. To give you an idea of the potency of this plant, one castor bean contains enough ricin to kill an adult in minutes.

Rosary pea. This divine sounding plant can literally bring you to your maker. Similar to ricin, the rosary pea contains abrin, one of the deadliest toxins on the planet. The rosary pea got its name from its use in rosaries and jewelry. Many jewelers have met their death working with this poisonous plant.

A few plants like the daffodil and the angel’s trumpet deceive us with their beauty, while others are so ugly that we know to keep our distance. If you are looking for a way to get back in touch with nature, taking a few survival courses on edible and nonedible plants in your area can be fun. Who knows, the knowledge you gain could come in handy one day, and could even save your life.

How well would you do picking out deadly plants?