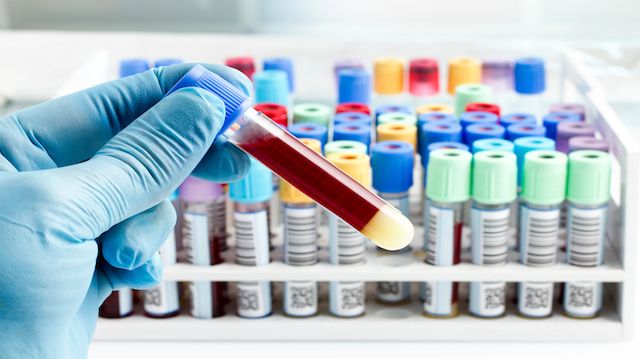 Check the ingredients on any box of cereal and you will get the definite impression that Americans are seriously deficient in iron. You’ll find iron added to cereals, oatmeal, baby food, bread, and even some canned goods. While not eating enough iron can have damaging side effects — such as anemia, headaches and fatigue — too much iron can be just as bad, and possibly worse.

Are you iron deficient?

Iron is necessary to transport oxygen throughout the body. It also helps regulate cell growth and other vital systems. Too little iron leads to anemia, fatigue and reduced immune function. Because of this, iron supplements in foods and vitamins are common.

However, if you have too much iron, you can also experience problems. In fact, one study from 2001 published in the American Journal of Clinical Nutrition found that in a group of 1,000 elderly people, 3 percent were deficient in iron, but 13 percent had too much iron. Everyone else had normal iron levels.

You can have your iron levels checked by your doctor (most will check during a routine blood test) to determine if you have too little or too much iron.

Healthy iron levels range between 20 and 80 ng/ml. If you have lower levels than that, then you are iron deficient, but if you have higher levels, you have an iron surplus. Anything over 100 is potentially dangerous.

What happens if you have too much iron?

Iron is difficult for the body to remove, which means that it can build up in your heart, liver or pancreas. Too much iron can lead to the oxidation of tissues, which can cause the following:

Risk factors that may lead to excess iron

Since iron is released through blood loss, women tend to have lower levels of iron than men because of their monthly menstruation. However, even women who are menstruating could still have high iron levels if they absorb more iron in a month than they lose. Individuals who do not often lose blood (typically men and older women) are at greater risk for iron toxicity.

In some cases, genetic factors contribute to how much iron your body uses, absorbs, and releases.

Individuals who drink a lot of alcohol are more likely to have too much iron in the body because alcohol allows your body to take in more iron than normal. Drinking wine along with red meat, for example, increases how much iron your body is able to absorb from the meat. This is not always a bad thing, but if you are predisposed to having higher iron levels, you probably want to avoid it.

Other common risk factors include the following: 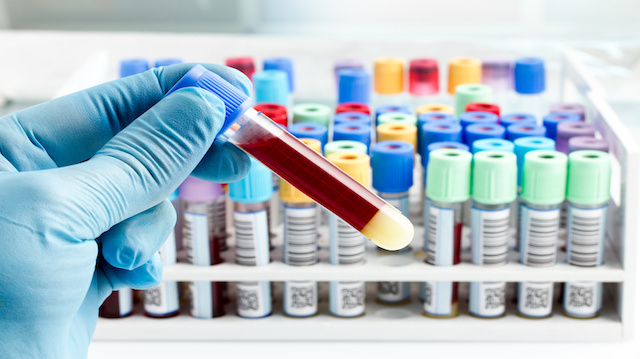 Since the healthy range of serum ferritin lies between 20 and 80 ng/ml, below 20 is a strong indicator that you are iron deficient and above 80 suggests you have an iron surplus. The ideal range is between 40–60 ng/ml. The higher the number over 100, the worse the iron overload, with levels over 300 being particularly toxic, eventually causing serious damage.

Can you get rid of excess iron?

If your iron levels are near unsafe levels, there are some healthy ways to reduce your iron intake or release excess iron. Avoid taking in too much iron by staying away from food cooked in iron pans and foods that increase iron absorption (such as alcohol). Some foods, like clams and red meat, are high in iron so you may want to stay away from them for a few weeks.

Studies suggest that certain herbs and spices like tea, rosemary, and turmeric can help your body eliminate excess iron more efficiently. In a study from 2006 published in Free Radical Biology and Medicine, when mice ate turmeric extract (curcumin) they were able to reduce their liver iron levels. Including turmeric in your cooking could help reduce your stored iron.

As with all supplements, be sure to take only what you need. If you take iron supplements or go out of your way to increase your iron intake, you may be doing more harm than good. Next time you visit your doctor, have your blood tested for iron levels and only supplement for iron if your levels are low.