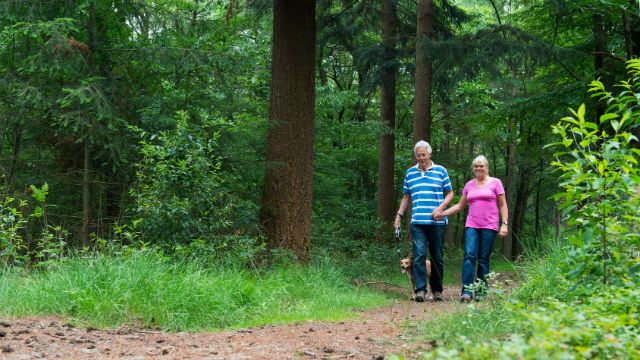 If a little bit of exercise is a good thing, then more must be even better, right? While this is true up to a certain point, research has found that too much exercise can actually be harmful, especially for those who have suffered a heart attack.

A new study published in the Mayo Clinic Proceedings followed just under 2,400 heart attack survivors for a period of approximately ten years. The study found that for the most part, the individuals who increased their levels of exercise, as is recommended for heart attack survivors, had up to a 65 percent decrease in risk of death from another heart attack.

Paul Williams, the study’s lead researcher, summarizes, “more isn’t always better.” Williams states that it is not quite clear from the study what led the excessive exercisers to experience an increased heart attack risk, and that results may or may not apply to other forms of exercise, or to the general population (as this study only focused on heart attack survivors).

Other research, however, has looked at excessive exercise in general, and found that overdoing it can lead to injuries, joint damage and the worsening of existing hypertension. If hypertension is worsened, this can increase one’s risk of experiencing a heart attack.

Also, as we previously reported, recent research has found that running for less than one hour per week, and more than three hours per week, offered nearly identical cardiovascular benefits. This strongly suggests that you don’t have to go overboard to be healthy; doing a little bit can protect your heart, and doing too much can actually harm it.

The Physical Activity Guidelines for Americans suggest 150 minutes of moderate exercise per week, or 75 minutes of intense exercise per week. For those with individual health conditions, talking to a doctor about what types of exercise, and how much, are safe for you is highly recommended before you begin a regimen.

Exercise is a crucial part of a healthy lifestyle, but as with so many things, too much can be highly counterproductive.