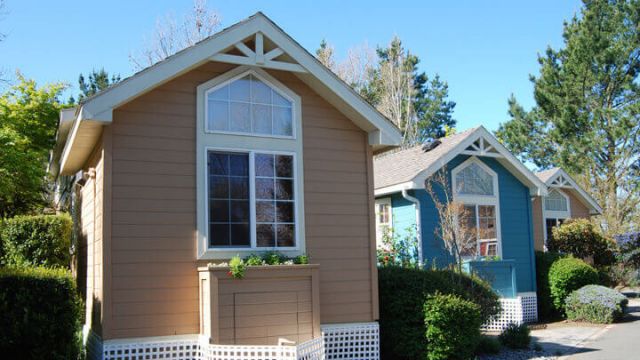 Living in a tiny home is an idea that starts off sounding ridiculous, but gets progressively more appealing every time you think about it.

For those unfamiliar with this emerging trend in society, the “tiny house” movement is exactly what it sounds like; a growing number of people are moving into homes ranging in size from 100 to 400 square feet, and they are doing so on purpose.

The average American home is more than 2,500 square feet, and usually has separate living, dining and sleeping areas. The idea of the modern home is that everyone has their own space whenever they require it. An individual or a family that chooses to move into a tiny home, however, is making a concerted effort to remove this space from their lives.

The tiny home still has running water, electricity and indoor plumbing. Tiny homeowners can still shower, use the bathroom and cook food just as they could in a much larger house. The sacrifice they make is in the form of space and things — they have less “stuff” and fewer places to put it.

Many people find that their lives are much improved by removing the burdens that come with living in an average-size home. Here are the three main reasons why people seem to be joining the tiny house movement: 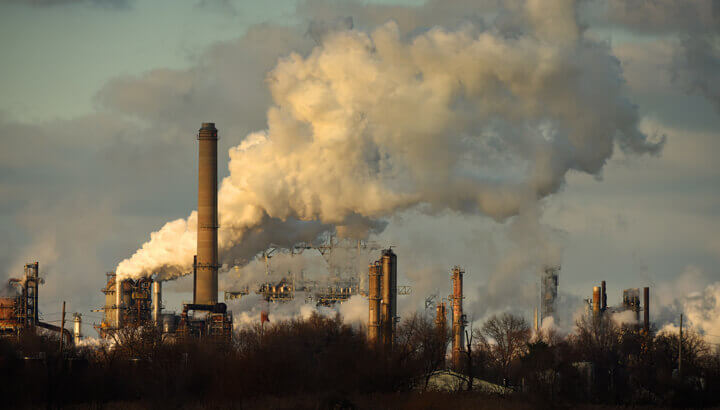 If you boil down all of the environmental problems that are impacting the health of our planet, most have been caused by one human desire: “I want more.” We encourage people to work hard so that they can buy a big house, a nice car and the latest Apple product. This ideology has sent billions of people out into the workforce and committed them to jobs they aren’t passionate about because it’s the only way they can afford to have nice things.

The result is that we’ve rolled through non-renewable resources, burned fossil fuels in order to move and work faster, chopped down forests and polluted the air, all to get more.

Those that have joined the tiny house movement have made a concerted effort to have less. Less space, less resources, less clutter, less “thneeds” and fewer devices that are ironically designed to make our overloaded lives less hectic. A life geared towards less results in a lower footprint and a more sustainable way of life.

The mortgage crisis of 2008-2009 also played a role in the popularity of tiny house dwelling. The banking collapse exposed something that many had not been privy to previously: the whole thing can come tumbling down.

A tiny home is not something you share with the bank, not something that is at the mercy of rising interest rates or complex financial systems that you only pretend to understand when you’re at the bank. Tiny home ownership can be a completely independent financial maneuver. If a bank fails while we are living in tiny homes in the woods, does it even make an impact? 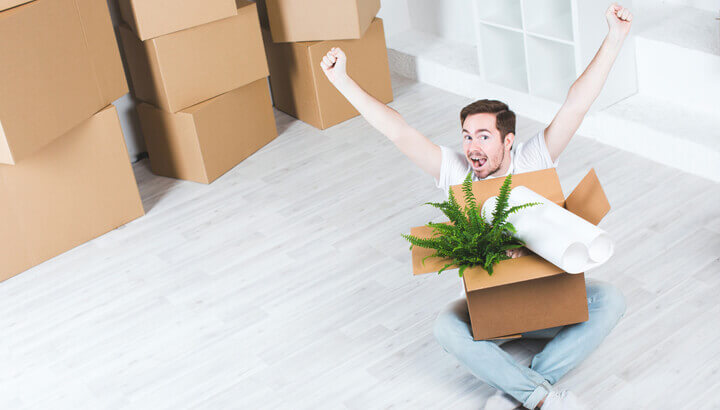 While environmental and financial motives are often what drive people into tiny homes, it seems to be the increased amount of freedom that makes them love it. Americans spend, on average, one-third to one-half of their income on their home, but living in a tiny home reduces this expense to almost nothing once the materials have been paid for. As a result, many people who move into tiny homes leave full-time salaried work behind them and engage in less stressful and less time-consuming work, giving them more freedom to lead the lifestyle that they want.

The cost to build a tiny home ranges between $5,000 to $40,000 ($20,000 is the average), but then it’s paid for. You still need to park it somewhere, which can mean purchasing or renting a small lot of land. According to the documentary “Tiny” however, there are countless tiny home-dwellers that are undocumented, either they are mobile or have placed their home deep in the woods where census takers (and anyone who might wish to collect rent) can’t find them.

The reduced financial demand from housing leads to an incredible wealth of time.

Also in the documentary “Tiny” the filmmakers speak with a woman who moved into a tiny home in part because she hated the fact that her life was dictated by her job. She worked long hours at an investment firm and found herself drinking at night to ease the stress she endured during the day. After making a concerted effort to have less, she was able to leave that job and work on projects that, while less financially rewarding, allow her to pass the time more joyously than the stressful days at an investment firm.

How do you start this?

While reading this, your mind has most likely been aflutter with thoughts wondering if living in a tiny home is something you could do. But making a decision to move into a much smaller home is not something you want to jump into. Some tiny-homers have started by building their new home in their yard (or someone else’s yard), which allowed them some time to see if it’s the right lifestyle for them before selling off their possessions and fully committing.

It seems that the first step towards going down this path is taking a real hard look at what you really want from life, and how you most want to spend your time while on this planet.

What is amazing about this movement is the overwhelmingly positive reviews of coming from those who are leading a life focused on having less. While there are certainly those that tried the lifestyle and found it wasn’t for them, by and large the majority of people who are living in tiny homes seem to really love it. More importantly, however, they love the way of life it has created for them.