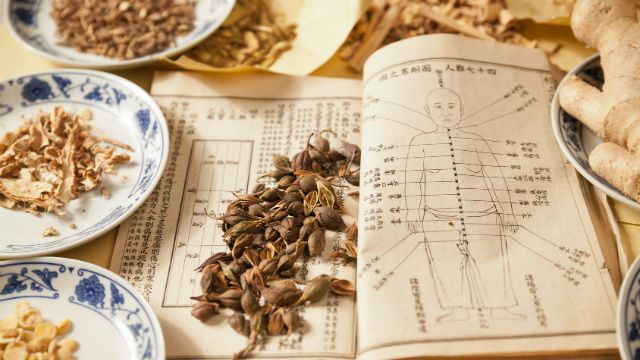 In a recent commentary published in the Cell Press journal Trends in Molecular Medicine, David Gorski of Wayne State University School of Medicine and Steven Novella of Yale University stated that therapies which fall into the categories of complementary alternative medicine, or integrative medicine, should not receive clinical trials until enough “preclinical evidence” is gathered.

While the authors cite budget limitations, and argue that many of these types of treatments are “highly implausible,” this thinking is highly counterproductive. Many important scientific discoveries have been made by testing “implausible” natural treatments, and we would not have the evidence to support the use of hundreds of helpful remedies if clinical trials had not been performed.

Gorski writes, “we hope this will be the first of many opportunities to discuss in the peer-reviewed literature the perils and pitfalls of doing clinical trials on treatment modalities that have already been refuted by basic science. The two key examples in the article, homeopathy and reiki, are about as close to impossible from basic science considerations alone as you can imagine.”

While it’s true that both homeopathy and reiki do not have strong scientific backing, the blanket statement that alternative medicine and integrative medicine in general should not be studied can close the door on a large amount of potentially viable therapies. Refusing to test something because it seems unlikely that it will work stunts progress.

Many of the greatest discoveries in the world have been made by repeatedly testing methods that were considered unlikely or impossible by the experts of the time. The sun was thought to revolve around the Earth until Galileo proved otherwise – to name just one of the many examples throughout history. Just because we do not know how something may work based on our current knowledge doesn’t mean it won’t – and we will not know unless we study it.

Gorski adds, “somehow this idea has sprung up that to be a ‘holistic’ doctor you have to embrace pseudoscience like homeopathy, reiki, traditional Chinese medicine, and the like, but that’s a false dichotomy.

If the medical system is currently too impersonal and patients are rushed through office visits because a doctor has to see more and more patients to cover his salary and expenses, then the answer is to find a way to fix those problems, not to embrace quackery.”

However, performing clinical trials of this so-called “quackery” has led to scientific support for many natural therapies. To take the example of Traditional Chinese Medicine (TCM), ginseng, an ancient remedy used for thousands of years in this tradition, has recently been found by researchers to have great potential in fighting both the flu and RSV (Respiratory syncytial virus – often confused with the common cold).

The Chinese thunder god vine, also embraced by TCM for generations, has recently been linked to reducing the joint pain and inflammation caused by rheumatoid arthritis. For an example from another tradition, if it wasn’t for clinical trials, we would only have anecdotal evidence of the many health benefits of cumin, a spice used in Ayurvedic medicine, which has been found to provide significant benefits to diabetics.

Perhaps the strongest example of an “implausible” remedy that has been seeing a multitude of positive results through studies is meditation. Research has found that this ancient practice can help alleviate stress, boost the immune system, lower heart rate and decrease fatigue.

Mindfulness, one of the primary aspects of meditation, has been found  to help combat chronic pain, and even reduce sufferers’ dependence on opioids.

Many of these benefits would not be known to us if researchers had not performed clinical trials. It is understandable that funds are limited, however, one important fact is that natural remedies are often worlds safer than pharmaceutical options for the treatment of various conditions.

If we can perform clinical trials and develop evidence that something natural can be effective, versus a chemically-based drug, it is worth it to the patient’s overall well-being.

While there will obviously be trial and error – as with anything – many natural remedies show great promise, and receive scientific backup once tested. We should continue to learn all we can about alternative therapies, versus funneling all funds into drug research – it is the healthier, life-promoting option.