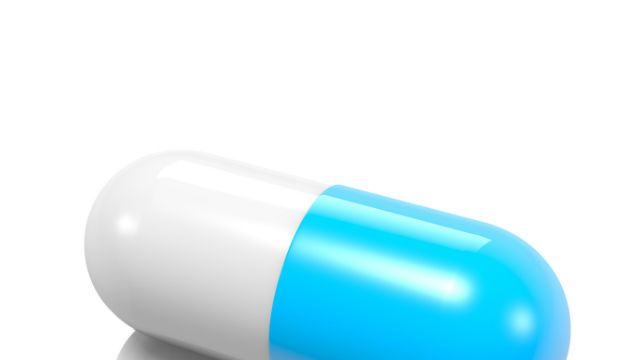 Google, the world’s most popular search engine, has quite a few other projects in the works, including its latest “moon-shot” project, a nanoparticle pill that could identify cancers, heart attacks and other diseases before they become a problem, reports NBC News.

The pill would contain microscopic, magnetic particles, 10,000 times smaller than the width of a human hair, that can travel through the bloodstream searching for malignant cells. The particles would then report their findings to a sensor that would be worn.

In a description of the project made public on Tuesday, October 28, the company stated that it’s still in early-stage research, but that they’ve conducted a number of “promising experiments,” and plan to continue.

The company says the nanoparticles can be magnetized and coated with antibodies that bind with specific proteins or cells associated with various maladies. A wearable sensor would track the particles’ magnetic fields.

Andrew Conrad, head of life sciences in the company’s Baseline Study project, explained how it would work in an interview at the WSJD Live Conference recently:

“Essentially, the idea is simple,” he said. You just swallow a pill with the nanoparticles, which are decorated with antibodies or molecules that detect other molecules. They course through your body and because the cores of these particles are magnetic, you can call them somewhere and ask them what they saw.”

Conrad also explained that the magnetic pills would run through the veins, and that one can call them anytime by just pulling a magnet over them, which means hand-worn devices like a smart watch could easily put a tap on them, detecting all the ailments before they strike.

If this sounds strange coming from Google, consider that it’s the company’s latest effort undertaken by its secretive “X division,” which aims to apply new technology to solving big problems. Some of Google’s other future innovations include self-driving cars, high-altitude balloons for delivering Internet to remote locations and glass-wearable computers. They’ve already developed contact lenses that can measure glucose in tears.

The lab currently has 100 scientists from various disciplines like Astrophysics, Chemistry and Electrical Engineering working on next generation projects like these.