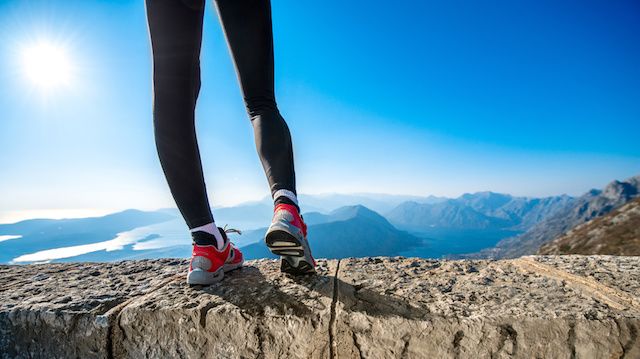 Recent research out of King’s College in London has found healthier legs to be associated with a healthier, younger brain. It is nothing new to say that a healthy body produces a healthy mind. However, stronger legs may significantly boost your brain’s strength, as well.

The study, published in the November issue of Gerontology, examined the legs of more than 150 sets of female twins between the ages of 43 and 73 — with an average age of roughly 55. Researchers claimed that the women’s brains aged slower in those with stronger legs. Interestingly, the researchers suggested that having stronger legs may be a more important factor in brain health than a healthy diet and lifestyle.

The women participants completed the Cambridge Neuropsychological Test Automated Battery (CANTAB), along with health baselines and leg strength. Then, the twins took the same tests 10 years later to examine the associations between brain aging, health, diet, and leg strength. Interestingly, the study found that the twin with the stronger legs had fewer age-related brain changes.

The study concluded, “Leg power predicts both cognitive aging and global brain structure, despite controlling for common genetics and early life environment shared by twins.”  In fact, the twin with 25 percent stronger legs could expect five years less mental decline than her sibling, according to the study.

The connection between physical activity and how your brain ages has been studied for decades in hopes of battling many of the most serious and common cognitive diseases, including dementia and Alzheimer’s disease. A study published in the Journal of the American Geriatrics Society (2003) also examined the effects of cardiorespiratory exercise in older adult males in association with cognitive aging. 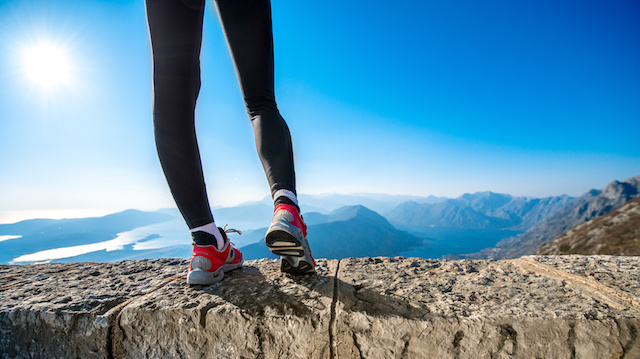 Based on this research, starting your morning with a brisk walk or run around the neighborhood before a few at-home leg exercises will not only keep your legs looking good, but may also keep you as sharp as a tack. Just don’t forget to eat a healthy diet as well: diet and fitness are both crucially important to keeping your body and mind as healthy as possible.