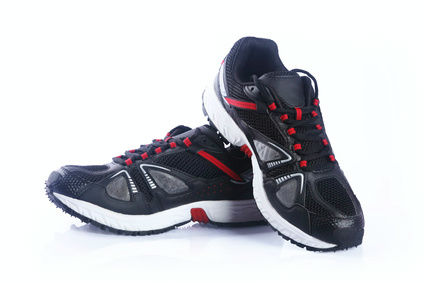 Move over anti-aging lotions and potions. It turns out the real key to anti-aging is motion. Researchers from McMaster University may have unlocked the secret to keeping your body young both inside and out and it can’t be found in a vial or pill bottle.

When researchers took mice that were genetically altered to age quickly and assigned them to either a sedentary or active lifestyle that consisted of 45 minutes of treadmill exercise performed three times weekly, the active mice showed significant changes in their aging processes as compared to their sedentary counterparts.

The active mice showed improvement in all aspects of their health including improved organ function and significantly less hair-graying and loss, muscle atrophy and memory loss as well as decreased brain shrinkage.

“Every tissue we looked at was made better with the exercise. It has a systemic effect,” said lead study author Mark Tarnopolsky, a Professor of pediatrics and medicine at McMaster’s DeGroote School of Medicine.

While the exercising mice thrived, the inactive mice showed a significant decline in overall health and were more socially isolated, infertile and exhibited signs of muscle tissue damage. They also had increased cases of hair graying and loss.

This Canadian study clearly demonstrates the effect of exercise on mice, but other research  indicates that the damage posed on the human body by the aging process can be slowed and even reversed with proper exercise.

In the famous 1966 Dallas Bed Rest and Training Study  researchers assigned six college students to a three-week bed-rest period. At the end of three weeks the students were asked to leave their beds and their overall health was evaluated.

The students were then placed on an eight-week exercise program and re-tested. These results indicated a halt and actual reverse in the aging process. Their health statistics were back to where they were before the bed-rest period and in some cases even improved.

Thirty years later the subjects were re-evaluated. While not asked to undergo a bed-rest period this time, they were put on a gradual six-month exercise program and health tests were performed both before and after the start of the routine.

Amazingly enough, each subject’s health improved significantly over the course of the six-month period. And while the men were not in the physical condition they were at age 20, their newly introduced exercise programs significantly slowed and even partially reversed the aging process in all six participants.

So before you spend your hard-earned dollars for an anti-aging tonic, invest instead in a good pair of athletic shoes and get moving!