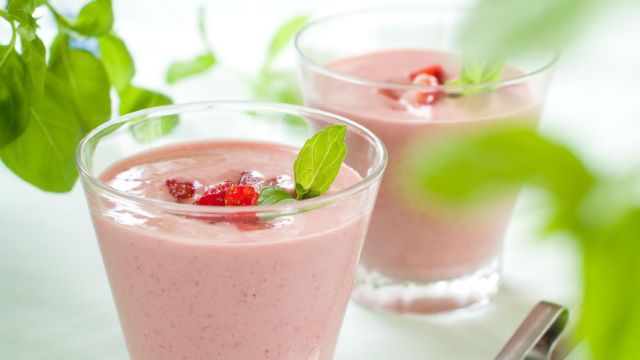 Yogurt fans, you may just have one more reason to stock up on those cute cups. A recent study, published in the Journal of the European Association for the Study of Diabetes, found that consuming low-fat fermented dairy products cut the risk of developing type II diabetes by up to 28 percent.

Earlier inconclusive evidence linking dairy products with type II diabetes onset prompted scientists at the University of Cambridge to reassess former studies. They reevaluated the earlier EPIC-Norfolk study, which included over 25,000 participants. The original food diaries were examined, and eleven years after the original study, 3,502 participants were randomly selected for a follow-up.

Scientists are not quite sure of the mechanism for this result, yet note that one cause may be that participants replaced processed carbohydrate-rich snacks with the dairy products. Also, they believe the fermentation process could be key, as beneficial bacteria along with a unique form of vitamin K may play a role in warding off the disease.

Researchers note that this study provides evidence that certain foods may be beneficial for preventing diabetes, whereas up to this point much of the research has only singled out which foods to avoid.

“This research highlights that specific foods may have an important role in the prevention of type 2 diabetes and are relevant for public health messages,” said lead scientist Dr. Nita Forouhi of the Medical Research Council (MRC), Epidemiology Unit, at the University of Cambridge.

While this latest research is great news for yogurt fans, it’s important to consider that not all yogurt is created equal. Follow these guidelines when perusing the dairy case: 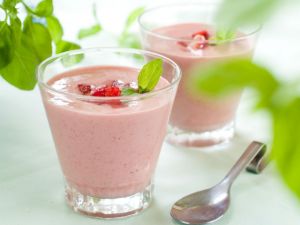 While all store-bought yogurt undergoes some processing, you can avoid it altogether by making your own at home. Follow these steps for a basic do-it-yourself yogurt recipe: