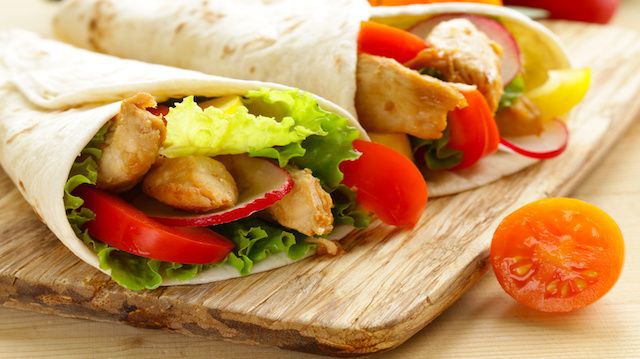 The E. coli outbreak that blighted Chipotle in 2015 has finally come to an end, according to reports. The FDA’s update states, “On February 1, 2016, the CDC announced that the outbreak appears to be over.” The long-awaited clean bill of health for Chipotle Mexican Grill is exciting news for employees, stockholders and customers alike.

The FDA and CDC have been investigating Chipotle restaurants in hopes of identifying the source of the 2015 outbreak that sickened 55 people in 11 states, with 21 hospitalized.

Though there have been no deaths reported, the series of foodborne illness outbreaks connected to the restaurant chain during 2015 was disturbing. Chipotle had several cases of E. coli reported nationwide, a norovirus outbreak in Boston, and a Salmonella outbreak in Minnesota.

The FDA and CDC, alongside local and state health officials have yet to determine a source linked to the E. coli outbreak. “Even without a definitive item to follow, the FDA traced back to their origins some widely distributed ingredients in an effort to identify a source for the outbreak,” the FDA investigation update stated. “Unfortunately, the distribution path did not lead to an ingredient of interest.” 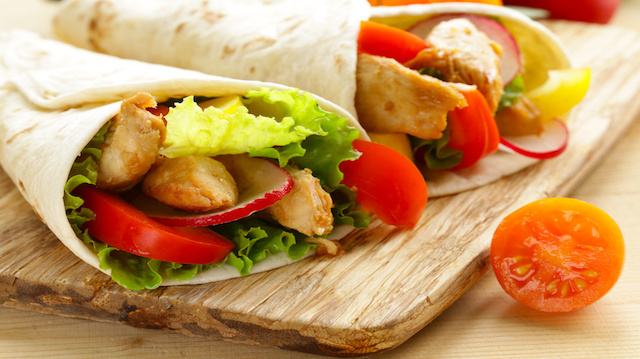 The Chipotle outbreaks that began in the Pacific Northwest last October have finally ended, but what does “appears to be over” really mean? It has been nearly two months since a new case of E. coli has been reported, according to the CDC. However, “appears to be over” may not generate a lot of confidence for Chipotle customers. And though Chipotle has been declared an E. coli-free restaurant, the source of the outbreak remains a mystery.

Government health officials investigated Chipotle suppliers as well, but came up empty-handed. There has been a lot of support for Chipotle to get back on its feet, and even a state health official in Boston, along with his colleagues, ate at the Chipotle restaurant associated with last year’s norovirus outbreak. It would be great to see Chipotle move forward, but food safety needs to be the main focus for America’s restaurant chains in 2016.

With the FDA and CDC giving Chipotle a clean bill of health, are you ready for a burrito bowl?