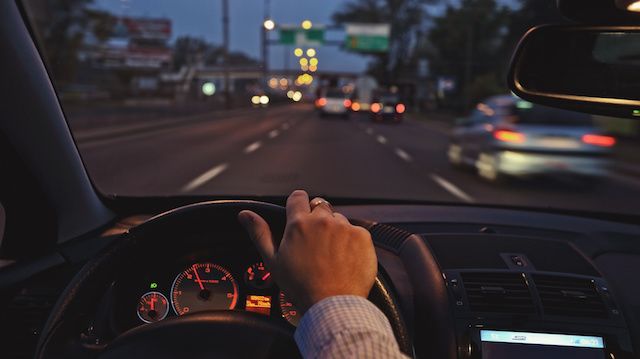 Attention city dwellers! If you have been driving your personal vehicle to get around town, you just might change your ways after reading this.

If you live in a city that has an established public train or bus route, sell your car to the highest bidder and start taking advantage of public transit. Cars can be nice, but they produce some significant challenges, all of which are removed by going with public transit. Here are five specific reasons that are pretty hard to argue with.

Let’s start with the big one.

Cars are one of the biggest strains on any budget. First you have to pay insurance and registration before you can even back it out of the driveway. Then, in many states the vehicle needs to pass a state inspection. This means that you can’t just wait to get that muffler fixed whenever you feel like it or have the extra cash. Now you have to pay for expensive car parts and labor charges while hoping the shop doesn’t try to rip you off.

After all of that hassle and expense, you still need to put gas in your car. With gas prices fluctuating at the whim of big oil companies and politicians, you could be paying anywhere from $1.70 to $4.00 per gallon, depending on where you live. Couple this with the fact that city driving is the least efficient type of driving; most cars get far fewer miles to the gallon when starting and stopping and driving at low speeds.

According to the American Public Transportation Association (APTA), most people will save close to $10,000 in the first year that they switch to public transit. If you really need a car for some reason, you can rent cars by the day or even by the hour with companies like Zipcar. Insurance and even gasoline are included in the fees. Although the rates may seem high, if you only need a car for one day a month the savings are still worth the extra one-time fees. Using companies like this can still save commuters as much as $6,000 per year.

Have you ever considered, when the weather is good, riding your bicycle to work or the shops? Cities across the nation are adding bicycle commute lanes and bike-friendly routes. The cost of a good commuter bicycle is insignificant compared to a car and significantly lower than renting a car for one day a month for a year.

When you consider the price of rent in the city or even the suburbs, every little bit of savings helps. Get rid of the car and lose the car payments and all the other expenses. You may find you didn’t actually need it and couldn’t really afford it!

Cut out the stress!

Speaking of things you can’t afford, let’s talk about stress!

Have you ever driven through the city and felt like the pressure and stress of driving in such madness was going to give you a heart attack?

Driving in the city is one of the most stressful, tense activities that some of us will ever attempt. The United States also happens to be the home of some of the most aggressive, stressful cities to drive in. Philadelphia, New York, you know what I’m talking about! There are many people who simply refuse to drive in the city because they can’t handle the strain. They have the right idea!

Why would you intentionally put yourself through the insanity when you could calmly walk to the subway and jump on?

You don’t have enough time!

You literally do not have the time to justify wasting hours in city traffic when you could be flying along unhindered below the surface in the subway. You can get from point A to point B so much faster, and you don’t have to find a parking spot at the other end! The worst thing you will have to deal with is a crowded train station. It’s an easy price to pay to avoid all the traffic lights, one-way streets and irate drivers.

You can save the planet!

According to a study done by the Environmental Protection Agency (EPA), the average yearly emission of a vehicle in the U.S. is 4.7 metric tons of carbon dioxide.

That’s a lot! Multiply that by the number of vehicles on the road every single day and it’s an environmental disaster! You can help to lower that number by carpooling, riding a public bus or even better, an electric public train.

Of course, mass transit systems still produce some form of emission at some point, even electric trains need to get their power from somewhere. So why not get out that bicycle and go emision free!

The point is that you can cut down on the number of vehicles on the road. In the long run, it is much healthier for the planet.

You will be healthier

The planet is not the only thing that will benefit when you get rid of the car. Subways and buses can only get you so close to your destination before you will have to walk the rest of the way. Don’t think of this as a hassle, think of it as a blessing! 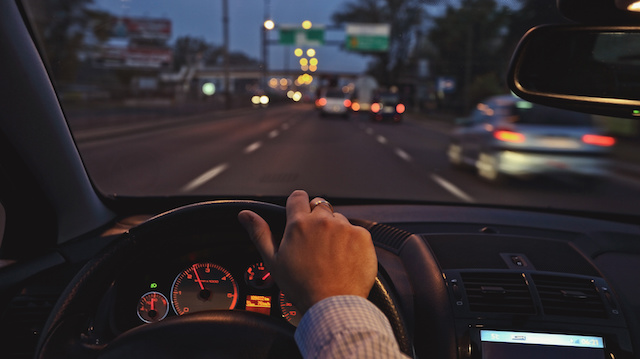 The British Medical Journal conducted a study that showed men and women who used public transit instead of cars weighed significantly less than their driver friends. Women had a reduction of body mass index (BMI) of 0.7 points and an average of five pounds less weight. Men averaged one point lower on their BMI and almost seven pounds lighter, all because of choosing to walk, bike or ride public transit.

What are you waiting for!

These factors are compounded by the fact that they all work together! Spending less money equals less financial stress, and more time and money for stress-relieving activities! You will feel healthier because of the extra exercise and the lowered stress, which will make you feel better about life overall.

So, save the planet, save money, save time, save your body and save your mind! Get rid of your car!