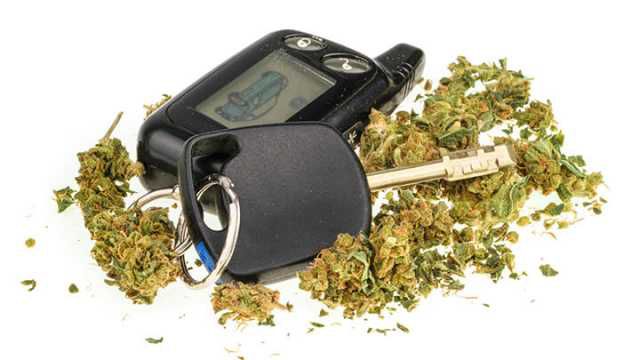 Public support for marijuana legalization has accelerated tremendously in recent years. According to a recent Gallup poll, 60 percent of Americans — a record high (no pun intended) — now support legal weed. In addition, 89 percent believe medical cannabis should be available to patients in need. Developments like these, however, raise a new challenge. Namely, how to cope with people who drive under the influence of marijuana.

Is marijuana legalization fueling a rise in traffic accidents?

Today, medical marijuana is legal in 29 states and recreational use is permissible in eight. Consequently, it’s likely that more motorists will be getting behind the wheel stoned. In fact, traffic-related fatalities have increased in several states that have reformed their marijuana laws.

However, transportation and health officials acknowledge it is especially difficult to establish a clear cause and effect relationship between marijuana use and traffic incidents. For example, in many “marijuana-related” accidents, the driver also had alcohol or other drugs in their system. Further, because THC — the compound responsible for getting people high — is fat soluble, it can show up in a drug test weeks after use. Therefore, headlines about a rise in marijuana-related traffic fatalities may be somewhat misleading.

Nevertheless, marijuana intoxication among drivers is a legitimate public health concern. Now that voters have determined that marijuana prohibition has failed, the question is how to keep impaired drivers off the road and maximize road safety.

Is a breathalyzer for pot workable? 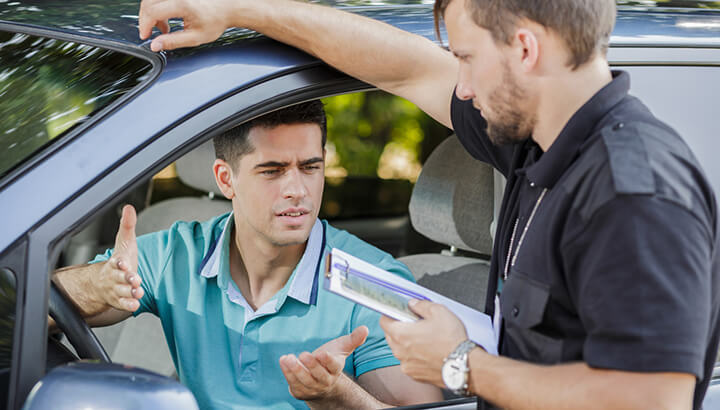 Some states have opted for what amounts to a THC blood test, which is supposed to be a something like a breathalyzer for pot. In Colorado and Washington, for instance, a level of five nanograms of THC per liter of blood has been established as the threshold for marijuana intoxication.

The THC-based sobriety test may seem reasonable at first glance, but it is highly problematic and probably unworkable, according to many experts. To begin with, there is no widely accepted chemical test to gauge whether someone is intoxicated by marijuana. As mentioned, marijuana is fat soluble. As a result, THC in the blood may bear no relationship to intoxication or impairment.

As Dr. Igor Grant, chairman of the department of psychiatry at UC San Diego observes, THC levels spike seconds after smoking pot, but they plummet minutes later as the THC goes to the brain. Therefore, “At that point, you could have a relatively low level of THC in your blood, but the drug is still in your brain. So there could be a disconnect between the actual level of THC in the blood and how impaired you are.”

Arizona court says THC in blood is no basis for DUI

Recently, in a potentially precedent-setting case, a state court of appeals in Arizona ruled that the mere presence of an arbitrary level of THC in the blood was not itself sufficient to convict a defendant for driving under the influence.

The ruling was a setback for prosecutors and law enforcement agencies who contend that specified levels of THC are indicative of impairment. However, some experts believe Arizona’s decision may prove limited, as the state itself had not established a clear legal standard regarding THC levels and intoxication prior to the case in question.

Nevertheless, the Arizona court’s decision is seen by some as a victory for medical marijuana patients. They otherwise could have been presumed criminally impaired under the law, even if they were not intoxicated because their cannabis consumption had taken place hours, days or even weeks beforehand.

Putting the brakes on driving stoned

Dr. Grant believes that when it come to marijuana, states need to move towards tests that measure actual impairment instead of tests that measure what is in a person’s blood or urine. For example, some experts believe that police could utilize tablet-based driving simulators. These could gauge some aspects of motor coordination, reaction time and visual perception, which could be impaired by marijuana intoxication.

Further, some states, like Massachusetts, are employing Drug Recognition Experts. They can administer a battery of tests designed to measure balance, coordination and cognitive tasks that can spot drug-induced impairment.

Driving stoned (in the slow lane) 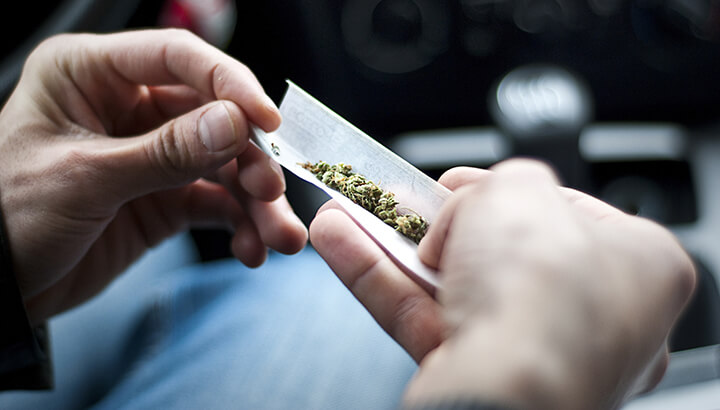 Most experts agree that marijuana is far less dangerous than alcohol when it comes to precipitating auto accidents. However, certain factors can impact marijuana’s ability to impair a person’s driving ability. In general, experienced pot smokers generally exhibit far less impairment than first-time users. In addition, smoking or vaporizing can affect a person’s driving ability far more than edibles.

According to Dr. Grant, marijuana use tends to make drivers more cautious. As he notes, “They almost overestimate the impairment they have. That’s why they typical joke is: Well, a drunk driver is speeding around and a stoned driver is in the slow lane at half the speed they should be driving.”

When states legalize pot, police departments expect rates of driving under the influence to increase. Studies and statistics appear to confirm a rise in fatal traffic incidents in states that have legalized marijuana.

As Jake Nelson of the American Automobile Association notes, “Marijuana use in driving is a growing, contributing factor to fatal crashes. It’s a highway safety problem that we should all be concerned about.” While studies can’t prove that marijuana was a key cause of those crashes, “it is likely that marijuana is at least one contributor to those fatal crashes.”

The social costs of marijuana prohibition have been high. However, legalization will entail trade-offs too. It’s incumbent upon reform-minded marijuana activists to advocate for policies that will deter people from driving under the influence of cannabis. As the social and economic benefits of legalization become apparent, we must also work to address and limit some of the downsides that are sure to arise as well.