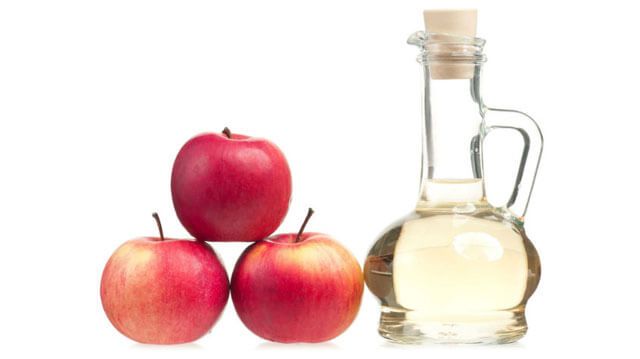 The media is ablaze these days with discussion about antibiotic resistance, and for good reason. This growing health threat is a worldwide concern, and if something is not done about it soon, experts warn, many illnesses that have been successfully controlled by antibiotics in recent decades may again become deadly.

Antibiotic resistance is the ability of bacteria to develop an immunity to the medications used to treat it. As bacteria evolve at an incredibly rapid rate, and are able to transfer DNA across species, they can build an immunity to antibiotics over time, and share that immunity with other species of bacteria.

Statistics released by the Centers for Disease Control and Prevention in 2013 state that each year, over two million Americans are infected with antibiotic-resistant bacteria. Of these two million, about 23,000 people die as a direct result of the infection, and many others die or suffer severe health consequences due to complications stemming from the infection.

Many experts blame the rapid rise in antibiotic resistant bacteria, also sometimes referred to as “super-bugs,” on the gross overprescription, overuse and misuse of antibiotics. For the past several decades, many people afflicted with minor bacterial infections, even ones that would clear up on their own within a few days, have been routinely prescribed antibiotics to nix the problem faster.

Antibiotics are even sometimes prescribed for patients with viral infections (which are unaffected by these drugs). Sometimes, it is the doctors that are too quick to jot down an antibiotic script and hand it to a patient, and sometimes it is the patient who demands antibiotics from a physician, “just in case.”

Misuse of antibiotics occurs when someone who begins taking antibiotics does not complete the entire treatment, because they feel better and assume they can stop. However, this allows the remaining bacteria to grow and multiply, likely leading to another illness, and yet another antibiotic prescription. The more antibiotics you take, the more bacteria are able to adapt to them.

It is not just harmful bacteria that is destroyed by antibiotics, either, but also the friendly gut bacteria that is essential for the optimal function of the immune system. When our friendly gut bacteria is depleted, we may be left more vulnerable to future infections until these bacteria are repopulated, which is why eating probiotic foods after a round of antibiotics is highly recommended.

Another way in which antibiotics are overused is through our food system. Many of the animals raised for meat in this country (and certain other nations) are given antibiotics on a daily basis, because the conditions in which they live is disease promoting. In fact, about 80 percent of the antibiotics used in the US go directly into our food supply.

In 2011, the Environmental Working Group surveyed several types of meat products for antibiotic-resistant bacteria strains, and found that these bacteria were present in 81 percent of ground turkey samples, 69 percent of pork chops, 55 percent of ground beef and 39 percent of raw chicken. This alone is frightening.

Our overuse of antibacterial personal care and household cleaning products also plays a part. In fact, Minnesota recently banned the use of triclosan, a common ingredient in antibacterial soaps and other products, for personal and environmental health reasons, including its contribution to the rise in antibiotic resistant bacteria.

The World Health Organization (WHO) recently released a report highlighting the escalating global epidemic of antibiotic resistance. The authors caution that if this is not reversed, we may be headed for a “post-antibiotic era,” where these drugs are no longer effective. The report included data on drug resistance from 114 countries, focusing on nine strains of bacteria considered to pose a significant risk.

The report states that many of these bacteria have become over 50 percent resistant to common antibiotics used to control them, in approximately half of the countries surveyed. Some of the conditions for which traditional antibiotic prescriptions are now less effective include staph infections, urinary tract infections, pneumonia and gonorrhea.

Also, as we recently reported, highly contagious strains of carbapenem-resistant Enterobacteriaceae (CRE) have increased fivefold in hospitals in the southeastern US. The death rate from CRE infections is close to 50 percent.

In the overview of the WHO’s recent report, Keiji Fukuda, the WHO Assistant Director General for Health Security, writes, “antimicrobial resistance (AMR) threatens the effective prevention and treatment of an ever-increasing range of infections caused by bacteria, parasites, viruses and fungi… A post-antibiotic era – in which common infections and minor injuries can kill – far from being an apocalyptic fantasy, is instead a very real possibility for the 21st Century.”

One important thing we can all do to help combat the problem of antibiotic resistance is to only use antibiotics when we really need them. In many cases, simply waiting out an infection allows our immune systems to deal with it, and become stronger. Additionally, there are a plethora of foods found in nature with potent antibacterial properties. 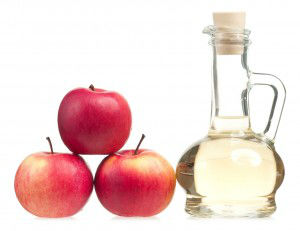 Just a few of these foods include garlic, onions, black seed oil, turmeric, oregano essential oil, apple cider vinegar and raw honey, especially manuka honey. If you have a mild infection which is not an emergency and isn’t crippling your day to day activities, it may be worth talking to a health professional of your choice about how you can potentially utilize a product of nature to help take care of the problem, instead of relying on a course of antibiotics.

Having said this, and in serious cases, antibiotics can be a lifesaver, but if it isn’t dire, just consider that there are other avenues to explore.

One thing is clear: our over-dependence on antibiotics is setting us up for disaster. If we continue to use them when we don’t really need them, they may not work when we really do.