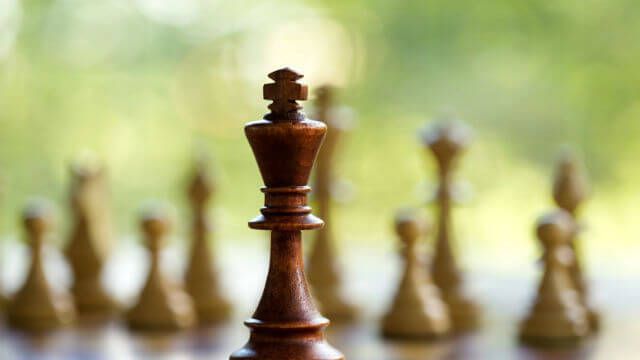 Board games give you the opportunity to bring your family together. They teach everyone, young and old, valuable lessons about following rules, being a good sport, and problem solving – all in the name of fun.

The added benefit is that many of them work your brain – some board games improve reasoning skills and logic. Again, it doesn’t matter if you’re young or old, there is always new something that can be learned.

Here is a list of a few games that will stimulate your brain.

Are scrabble players really smarter than everyone else? A study from the University of Calgary said… it’s so. “The Scrabble players in the study were able to recognize English words, compared to nonsense words 20 per cent faster than non-Scrabble players,” the study authors wrote. Scrabble not only helps with your vocabulary, it helps you strategize and develop your creativity.

It also helps with math, since each tile has a number value on it.

Monopoly was first released in 1935, and since then has sold over 2 million games. This classic board game helps with your decision making, and the saving and spending of money. The idea is to buy as much property as possible so you “friends” will have to claim bankruptcy… awww, too bad.

People started playing chess in 600 AD, and amazingly, it is still played today. Chess benefits the young and old alike. It helps children with math, verbal and critical skills. It also helps the children with emotional and social skills.

Chess helps the elderly because the game aids in improving mental health. Chess has been linked to protecting the elderly from Alzheimer’s, and other forms of dementia.

Mancala encourages the improvement of math skills and thinking skills, and has been around since the 6th or 7th century AD. Mancala is played throughout the world, though it is most popular in Africa, South Asia, the Caribbean, and South East Asia.

Mastermind was invented in 1971, and since then, over 50 million copies have been sold. This is a game of deduction, where each player uses logic to figure out their opponents’ move. In 1987, Wood and Stewart performed a study that showed the benefits of Mastermind. The study showed that college students who participated in the research increased their analytical thinking abilities, making them less likely to make errors in reasoning.

So gather the kids, grab the neighbors, and pull out those board games! It’s going to be a time of reasoning, logic, and deduction. Pssst… don’t let the kids know they’ll be learning, it’ll ruin the fun.