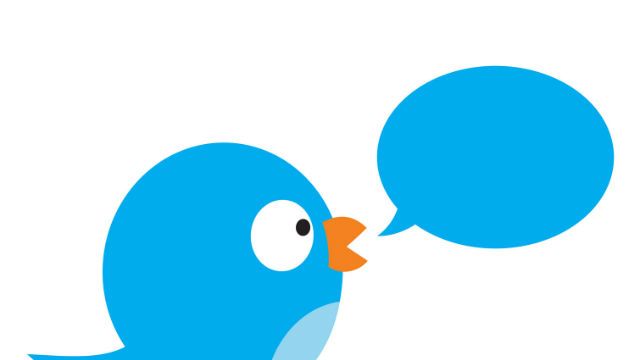 Tweeting is the “thing” to do. It seems as though everyone tweets, and for all kinds of reasons. We are living in the electronic age where communication between “friends” and “followers” is rampant. However, just as there is etiquette when we communicate face-to-face, there is also etiquette when it comes to the cyberworld.

Here are just a few types of tweets you should stay clear of if you don’t want to be dropped like a hot potato by your followers.