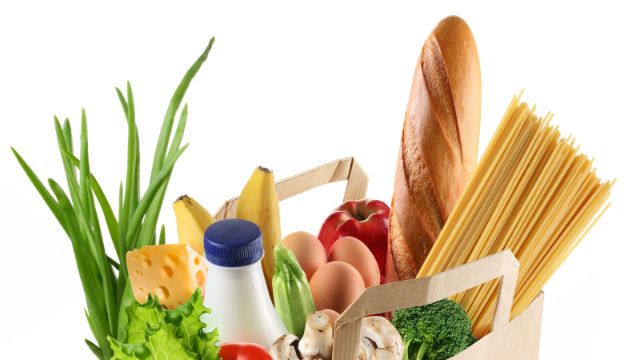 Whole Foods, one of the most popular supermarkets for conscious consumers, implemented a new produce rating system called “Responsibly Grown,” on Wednesday, October 29, so that environmentally and health-minded shoppers won’t have to check for a half dozen different certifications like “organic” and “fair trade” when trying to figure out which apple they should buy. The strategy was designed to help consumers make more informed choices, urging people to think about sustainability in regards to their food.

The market launched the system by rating hundreds of conventional and organic produce and flower products with key suppliers, which is said to affect 50% of their produce nationwide now, but is expected to reach 100% over time.

Shoppers will get a lot more information about the difference between two otherwise indistinguishable fruits, vegetables and flowers, with color-coded information indicating Good, Better and Best, in addition to the already existing certifications for organic produce.

The new ratings are said to be based on many different criteria, including things like farmworker welfare, soil health, pest management, ecosystems, biodiversity, water conservation and protection, as well as waste, recycling and packing.

The organization states that the goals for this new program include rewarding farmers who work hard to protect human health and the environment, prohibit the most harmful chemicals, and offer shoppers a rating system to help promote sustainable farming practices.

Unfortunately, the system is not perfect, as Kari Hamerschlag of the environmental advocacy group Friends of the Earth points out, only “four of the seven major pesticides shown to be harmful to bee populations were prohibited to achieve the ‘best’ rating in the ‘Responsibly Grown’ program.”

This new program follows Whole Food’s ratings for meat, aiming to help people think more about where it comes from, including how the animal was raised and treated, and whether or not hormones and antibiotics were used.

In addition, the system offers sustainability ratings for seafood. Whole Foods doesn’t sell any red-rated fish, which generally indicated that it’s overfished or caught in ways that could harm other marine life or habitats. A yellow rating, means that it comes from fisheries where there are some concerns with how species are caught or managed; green indicates that it’s from well-managed fisheries; caught in ways that cause little harm to habitats or other wildlife. A blue rating is the highest, indicating that the fish has met all of the standards required by the world’s leading certification program for sustainable seafood.