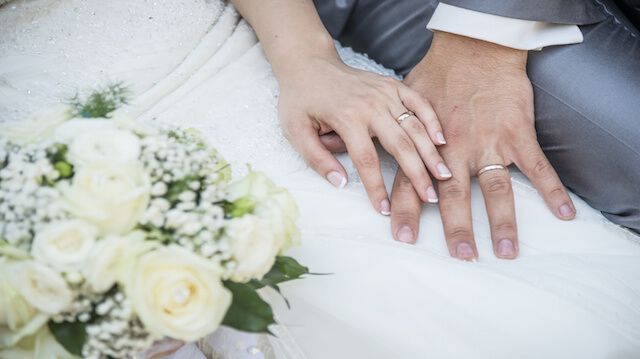 Married couples “do it” more often

“Studies have found that married people have more sex than single people, and they also have more varied sex,” said best-selling author and sexual health expert Dr. Laura Berman, host of In the Bedroom with Laura Berman. “Oral sex is also more common among married people.”

A comprehensive study was done in 2010 by the Center for Sexual Health Promotion at Indiana University to obtain statistical information on sexual habits and attitudes in people between the ages of 14 and 94.

Drawing from a participation group of 5,865 people, the study findings showed 61 percent of single people had not had sexual intercourse in the past 12 months compared to 18 percent of married people.

Married sex is definitely more frequent than sex as a single

Other findings revealed that specifically among people in the age range of 25 to 59, only five percent of singles were having sex two to three times a week, compared to 25 percent of people who were married.

While on the surface this does seem to imply that married couples are more sexually active than single people. However, over time there are changes in the sex lives of married couples, and these changes can cause anxiety and other issues.

Lack of novelty can lead to a lull in interest

One of the biggest problems in maintaining a passionate sex life after marriage is the lack of novelty. New couples are usually “getting busy” at every opportunity because the newness keeps the excitement peaked.

Over time, the sameness of your partner and the usual routine can dampen sexual excitement and lead to a lackluster sex life. This can often trigger feelings of anxiety about why your sex life has changed and what it may mean about your spouse’s level of attraction to you.

“A big problem in marriage is that one or both people start thinking something is wrong with them because they’re not having sex as much as they think they should. When you start comparing your sex life to what you think it ‘should be’ and conclude that you fall short — well, that’s a problem,” said psychologist Harriet Lerner, Ph.D., author of Marriage Rules. “Often, lack of sex doesn’t mean anything else is wrong in your relationship. Sexuality is vulnerable and often has a life of its own apart from how your marriage is doing.” 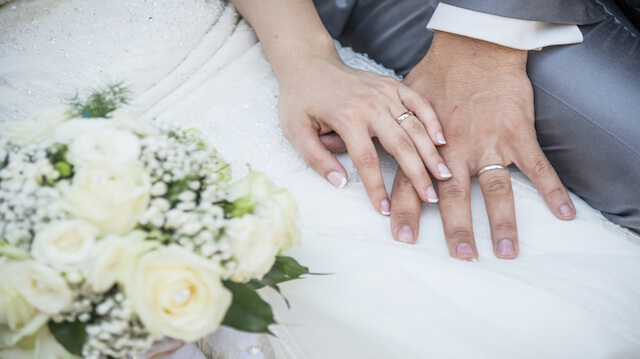 The answer to a decreased sex life is to simply have more sex. The more frequently couples engage in sexual intercourse, the more often they will want to. Even if you are not particularly in the mood, it can be a boost to your mood to engage in sex.

“If you wait to have sex until one or both of you genuinely feel desire, you’ll wait too long,” said Lerner. “In marriage there is often at least one person in the couple who won’t feel a natural desire to initiate sex. Push yourself to get started even if you’re just doing it for your partner’s pleasure.”

Other ideas to spice up the bedroom activities

Here are a few other “fun” ideas to add some spice to your bedroom activities and enhance your sex life:

If you fear that you and your spouse may have lost some of the excitement in your sex life, then it’s time to turn up the heat. Make some romantic gestures and be more “forward” about your interest.