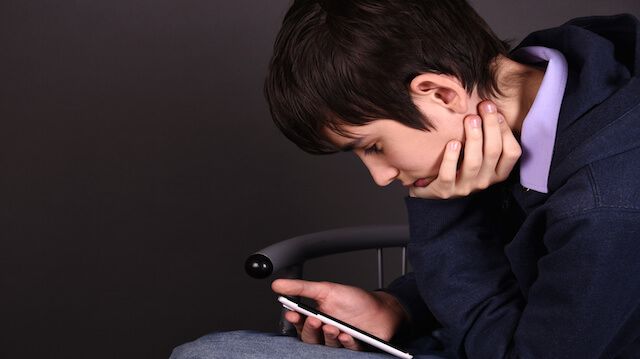 The goal of every caregiver is to help the children in their care grow up healthy and happy. Many of today’s teens live sedentary lifestyles, which promotes obesity, type 2 diabetes, heart disease and other health conditions. However, even if a teen avoids these health risks, a sedentary lifestyle during the teen years can have negative consequences that reach far into the future.

Multiple studies have found a link between a teen’s health and activity level and their health later in life. The healthier a child is during the teen years, the healthier they will be for the rest of their lives.

The study authors found that children who were physically active at the start of the teen years (age 12–14) were more likely to have less insulin resistance later in life. The active children in this age bracket had insulin resistance 17 percent lower than their inactive peers. However, as the teens aged, insulin resistance did not differ among athletic or sedentary teens, suggesting that there is a target window for protecting future health and reducing diabetes risk.

Among all children, insulin resistance rose between the ages of 9 and 14, then started to fall rapidly and mellowed to similar levels in all children. The children who were active in early adolescence had a smaller peak between insulin resistance, lessening the demand on insulin-producing cells, protecting them for greater health later in life.

Sedentary social media users are at increased risk for depression

A 2015 study published in the journal Cyberpsychology, Behavior, and Social Networking found that teens who use social media are more likely to be depressed. The researchers believe that comparisons, the lack of real social interaction, and the possibility of cyber bullying contribute to depression, but the lack of activity may also be a risk factor.

Children who are active spend more time outdoors, providing them with higher levels of vitamin D, which not only boosts the immune system but also fights depression. Exercise also boosts levels of endorphins and serotonin in the brain, which also work to combat depression. Teens who do not engage in physical activity are more likely to be depressed. 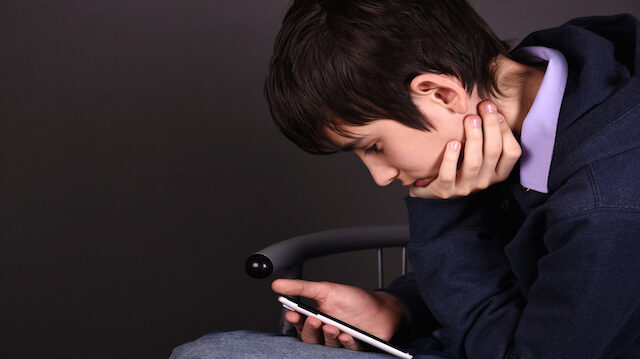 The teen years are formative years where teens learn how the world works and how they fit into it. According to the Office of Disease Prevention and Health Promotion (ODPHP), teens are susceptible to environmental changes around them.

According to HealthyPeople.gov, “Environmental factors, including family, peer group, school, neighborhood, policies, and societal cues, can either support or challenge young people’s health and well-being.”

This indicates that habits formed during adolescence are more likely to translate into life-long habits. A poor diet, sedentary lifestyle, antisocial behaviors, and excessive media use during the teen years establish habits that are difficult to break as the teen ages into adulthood. This can have negative effects on the health of a person throughout their life.

How caregivers can help

You can help the teens in your life by encouraging them to engage in physical activity. Activities outdoors and in a social environment are even better for complete teen health. Rather than hosting a few friends to play video games, take teens and their friends out for rock climbing, camping, or biking. Many teens love the social bonds and physical activities of team sports. Teens can choose from dozens of activities to establish healthy habits that will stick with them for life.

Caregivers can also benefit teens by creating an environment that promotes a healthy, active lifestyle. Focus your eating efforts on maintaining health, not on weight loss. Exercise for physical benefit, not to look a certain way. Model the lifestyle that you hope your teen will have in the future. Not only will this help protect your teen’s health for the long haul, you will also be healthier, too.