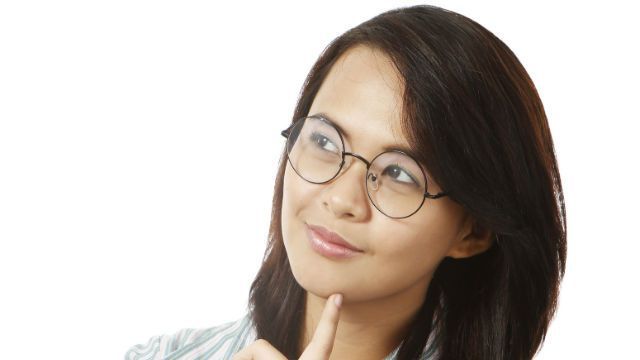 It is no secret that consistent negative thinking can cause harm to your health, by bringing about chronic stress which can in turn lead to weakened immunity, poor sleep and susceptibility to disease.

However, on the flip side of things, can thinking positively actually improve your health?

A new study performed by researchers at Harvard Medical School, along with colleagues from a few surrounding institutions, found that if migraine sufferers thought a medicine was going to work, they experienced significant relief, even when it was a placebo. The study also found positive results even when the volunteers knew they were taking a placebo and not the real medication.

The placebo effect is closely tied to positive thinking, as it involves positive results occurring simply because of the belief that they will occur. This suggests that the power of our minds is intricately involved in our health and well being.

The study was comprised of 66 volunteers, all of whom suffered from recurring migraines. The volunteers all went through one of their migraines without pain medication, and rated how much pain they underwent and what their symptoms were. For each of the volunteers’ next six headaches, they took a pill that was given to them in an envelope by researchers.

After each migraine, the volunteers rated how much pain they felt, and how much the pill they had taken worked to relieve it. Overall, the rizatriptan relieved pain better than the placebo, as was to be expected. However, when the volunteers knew that they were taking the real drug, their pain relief was approximately twice as much as when they took the real drug but did not know it.

Additionally, when the volunteers took a placebo, and knew it was a placebo, they reportedly experienced less pain than when they had not taken anything. Also, the pain relief reported by the volunteers when they took the placebo thinking that it was the rizatriptan was not far behind the pain relief they reported when they took the rizatriptan thinking it was the placebo.

These results led study leader Ted Kaptchuk, a professor at Harvard Medical School, to relay the following message to doctors: “Every word you say counts, not only every gram of the medication.” The research team emphasized that what a doctor tells a patient when prescribing a drug – either positive or negative – could have an impact on how effective that drug is.

In his book, The Biology of Belief, Dr. Bruce Lipton talks about how the environment surrounding us and within us, including the stress that we experience and our mental attitudes, can control our DNA.

Along this vein, our physical experience is at least in some part a mirror of what is processed by our minds. It then stands to reason that any kind of positive thinking – not just the placebo effect – has the power to shape our experience – mental and physical – in a more positive way.

So, can you actually think yourself healthy? Can a fierce optimism overcome a chronic malady? To some, it seems far-fetched, but others claim personal experiences that say it can. 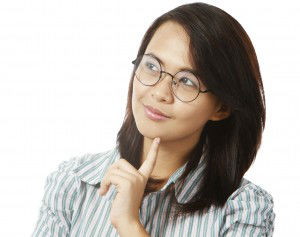 One thing is for certain, a positive attitude towards your health, and actively taking steps to improve it and take care of both your body and mind, give you a much better fighting chance than succumbing to self-defeating thoughts and not taking steps towards wellness.