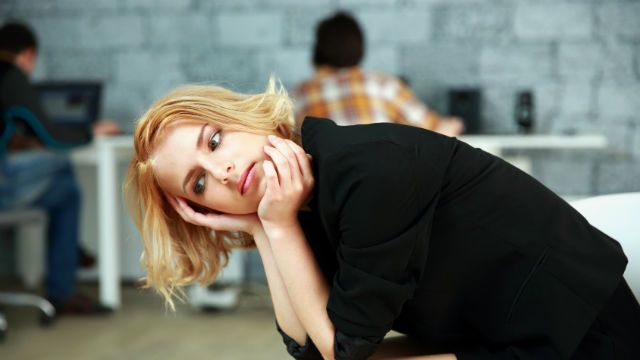 University of Colorado Boulder study author and psychological scientist Daniel Gustavson explained that while everyone procrastinates at least occasionally, the researchers wanted to explore why some people procrastinate more than others, and why procrastinators seem to be more likely to act impulsively.

The researchers looked into whether the bad habit of procrastinating might have genetic roots by surveying 181 identical twin pairs and 166 fraternal twin pairs. The twins were surveyed on their ability to set and maintain goals, propensity to procrastinate and impulsivity.

Previous research has shown that impulsivity and procrastination are genetically linked. The researchers noted that being impulsive has an evolutionary advantage because it would have aided our ancestors with everyday survival.

Procrastination, however, may be more of a modern phenomenon as we tend to focus on longer term goals from which it’s easier to get distracted. Based on the behavioral similarities the researchers found in the twins, it was concluded that procrastination can certainly be genetic, and it may also have some genetic overlap with impulsivity.

Gustavson and colleagues are now investigating how procrastination and impulsivity are related to higher-level cognitive abilities, such as executive functions, and whether these same genetic influences are related to other aspects of self-regulation in our day-to-day lives.

He notes that “learning more about the underpinnings of procrastination may help develop interventions to prevent it, and help us overcome our ingrained tendencies to get distracted and lose track of work.”

Of course those interventions may be a long time coming. If you frequently procrastinate, there are steps you can take to stop it, as we recently wrote about here in The Alternative Daily, including: creating a list, getting rid of distractions so you can focus, working on a task for just five minutes, breaking a project down into mini-tasks, and giving yourself extra motivation.

Even if procrastination is in your genes, with a little effort you can kick the habit and achieve just about anything you set your mind to!