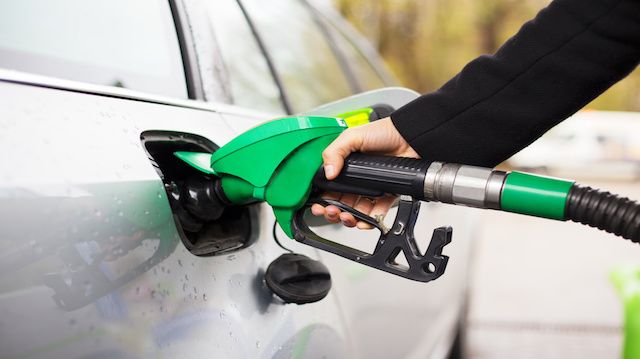 As the price of gas plummets, an increasing number of the nation’s drivers are switching to more expensive premium gasoline. Whether that makes any sense is a different question.

In January, gas prices hit their lowest levels since 2009. Logically this should mean American consumers are enjoying equivalent savings at the pump. However, according to a study by investment bank JP Morgan, the price of gasoline has dropped more than 30 percent over the last year while the average consumer has only enjoyed 16 percent savings.

While a decrease in gas prices does lead to an increase in miles driven, this increase is not enough to explain the gap between prices and savings. Instead, according to economists Justine Hastings and Jesse Shapiro, it appears that when gas prices go down, America’s drivers start to buy the “good” stuff — premium gasoline. Premium gasoline saw a 13 percent increase in demand from 2014 to 2015, while regular gasoline only saw a 3.6 percent bump.

In the past, too, the occasional tank of premium gasoline could be used as a way to clean out an engine. Premium mixtures included engine detergent and other additives that helped prevent buildup and increase performance. However, in response to regulations from the Environmental Protection Agency, all gasoline grades, including regular, now contain these detergents and additives.

In fact, unless a car explicitly requires premium fuel in the owner’s manual, filling up with a higher octane mixture is a waste of money. According to the Federal Trade Commission, “In most cases, using a higher octane gasoline than your owner’s manual recommends offers absolutely no benefit. It won’t make your car perform better, go faster, get better mileage, or run cleaner.”

It’s also important to note that there is a difference between cars that require premium gasoline and others for which its use is merely recommended. Even if premium fuel is recommended for a car, the engine will run perfectly fine using the cheaper regular octane gasoline. If anything, it may take an extra half-second to get from zero to 60, but nothing noticeable for everyday commuters. 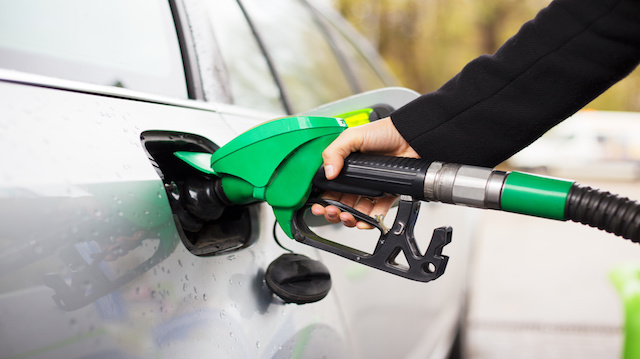 This distinction between recommended and required is increasingly important as the price of fuel drops. Over the past year, the price of regular gasoline has dropped significantly faster than the price of premium gas. In the past six months, the difference has grown to more than 50 cents a gallon, the highest on record.

There are a few reasons for this discrepancy. First, the drop in oil prices recently can largely be attributed to the glut of shale oil produced in Pennsylvania and North Dakota. Shale oil is of a much lower octane than typical crude oil. As a result, shale oil has to be mixed with other additives to achieve the desired octane level. While the price of oil has plummeted, the price of the additives has not, making higher octane gasoline relatively more expensive.

To help make sure you are not spending too much at the pump, check out whether your car recommends premium fuel or requires it. If your car isn’t on one of those lists, and odds are it isn’t, then save yourself a few dollars and go with the good ol’ 87 octane.