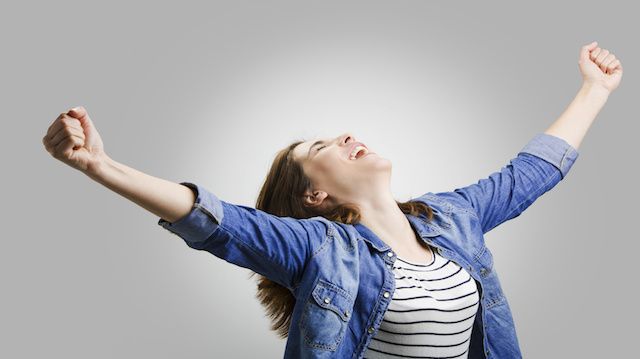 First popularized by French psychologist Émile Coué in the 1920s, self-affirmations are still an essential practice recommended by many psychologists, personal coaches, and self-help “gurus” such as Louise Hay, Eckhart Tolle, Deepak Chopra, Wayne Dyer and Tony Robbins. But is this all hype, or do affirmations really make you happier, healthier and more successful?

The power of the mind

According to Émile Coué, affirmations do work. Coué suggested that people with mental or physical illnesses could cure themselves by repeating his affirmation 15 to 20 times a day — “every day, in every way, I am getting better and better.”

Affirmations are a powerful tool. When repeated internally or externally, self-affirmations affect conscious and subconscious thought. Automatically, these words conjure mental images that inspire, energize and motivate. Repeating affirmations subconsciously influences behaviors, habits, actions and reactions. However, before you start creating affirmations, it’s important to understand why you might need them to begin with.

Wayne Dyer believed strongly in “the power of I am.” Dyer believed that through most of our lives, our mind-set has been conditioned with “I am nots.”

Less than average grades lead you to believe I am not smart. Constant put-downs or criticisms and you think I am not good enough. You break up with your first love and you believe I am not worthy — you get the picture.

You’ve been there — I’ve been there. At some point in our lives we’ve all heard that negative voice inside our head, telling us I’m not good enough, smart enough or successful enough, but where does negative self-talk really come from?

According to Wayne Dyer, “I am nots” are repeated throughout developmental years and are rooted into adulthood. “I am nots” become your core belief.

In most cases, negative self-talk traces back to mistaken beliefs learned from our parents, teachers and peers, suggests Edmund J. Bourne, PhD, author of The Anxiety & Phobia Workbook. Beliefs become so ingrained that we don’t recognize them as beliefs anymore. So, we hold onto negative self-talk like life is tough, or I am powerless. According to Bourne, mistaken beliefs hold you back in life and stop you from achieving your most important goals.

The challenge is, most people don’t consciously decide what to believe, suggests life performance coach Tony Robbins. Often beliefs are simply misinterpretations of past events.

But, there’s a light at the end of the tunnel. 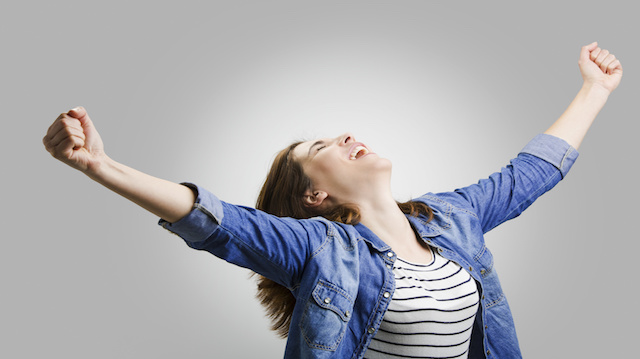 Writing, speaking or listening to inspiring affirmations frequently and consistently can actually result in replacing those unwanted mistaken beliefs in your mind. When you start to use positive self-affirmations, you may notice that they provoke a deep anxiety and bring up unpleasant emotions and memories that have supported your mistaken belief. As you process these emotions and experiences, you will be able to release your previous belief so that your positive affirmations will be effective in establishing the new belief. In time, you will shift from destructive core beliefs that promote negative self-talk to more positive core beliefs.

Wayne Dyer suggested creating an inventory of everything in your life that you would like to define — the bigger the list the better. Next, change your thinking and make a conscious shift from I am not or I am hoping to I am.

Through repetition, negative beliefs were programmed into your brain. Therefore, it makes sense that positive beliefs might also require repetition to take hold. As a child, if you were told every day to shut up, then your personal belief might be that you are unimportant. Repeating I am important, habitually, will help you face the emotional pain and eventually counteract that original false belief.

Bourne suggests saying your affirmations with deep conviction and feeling. This is the best way to believe and feel the affirmation completely.

Working with positive self-affirmations may feel odd in the beginning. Keep them in the present, say them with conviction and say them often — the power they evoke can create positive habits that will be life changing!