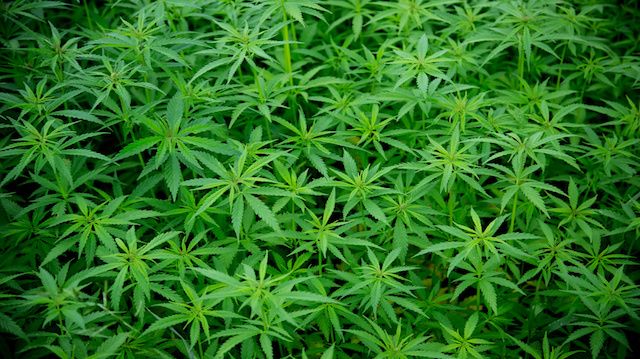 As recreational marijuana becomes commonplace in Colorado and Oregon, state requirements are becoming more strict. The use of any old pesticide to cultivate marijuana has come to an abrupt end in the industry. Colorado’s governor, John Hickenlooper, has ordered state and local agencies to destroy all marijuana products that have been grown with “off-label” pesticides, according to his executive order.

Governor Hickenlooper is taking a hard line on the issue, deeming all marijuana grown with an unapproved pesticide a “risk to public health.” Hickenlooper’s stance on the pesticides is that not even trace amounts will be acceptable.

This approach varies in Denver, where plants grown in the past six months will be quarantined and tested. Once the Denver marijuana plants test below harmful levels, the pot will be released back into circulation, according to The Denver Post.

Oregon, a state that has recently passed recreational marijuana use, will soon follow similar pesticide regulations. Beginning in 2016, any marijuana plants or products sold will be subject to a mandatory screening for 60 common pesticides, according to The Oregonian.

The new pesticide screenings are uncovering high amounts of unapproved and possibly harmful pesticides in Colorado and Oregon’s marijuana. This is bad news for some growers and retailers, as regulations require the profiting plants to be destroyed or quarantined. “For a lot of producers, this could be the end for them or it could mean they choose not to come into the regulated market,” an organic grower located in Oregon told the media outlets. 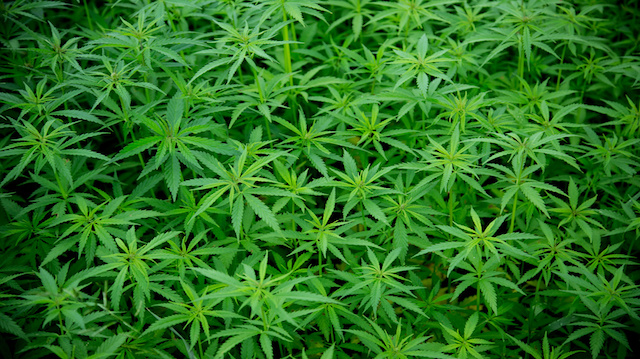 This could be a devastating blow to the legal marijuana industry, as millions of dollars in product will literally go up in smoke and not into business accounts. It is likely that other states, like Washington, will see similar regulations in the very near future. The tightening regulations may even spark more resistance for future states to legalize recreational marijuana.

What does this mean for consumers? Marijuana consumers may see a shortage of some of their favorite “flavors,” so to speak, but pesticide-free pot may be a bonus in the long run. Many of the pot consumers in the generally “green” states like Colorado, Oregon, and Washington would be up in arms over unapproved pesticides in their vegetables or fruit—so there may be many people who welcome the regulations with open arms.

However, using approved pesticides may drive up costs for growers, thus leaving consumers with a lighter wallet than before. This could potentially bring illegal pot growing and sales back home to harvest, offering a cheaper product free of state regulations.

Do you believe marijuana should be subject to the same pesticide regulations as produce?