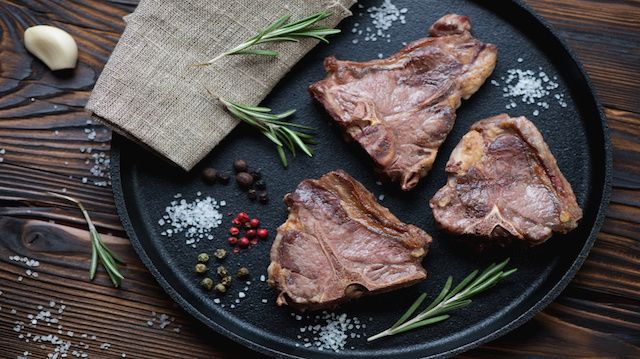 Health woes continue for red meat enthusiasts. New research has found that red meat increases bowel cancer risk. The research findings come on the heels of a World Health Organization (WHO) press release discussing the “carcinogenicity” of red meat. The recent research out of Oxford University in the United Kingdom concluded that eating a 10-ounce steak (approximately four portions of red meat) once a week may increase your risk for developing bowel cancer by 42 percent.

One portion size of red meat is about 70 grams, which is one sausage or two slices of ham. A 10-ounce steak, which is an average serving size at a restaurant, is approximately 284 grams, about four portions of red meat. According to a WHO International Agency for Research on Cancer (IARC) October 26, 2015 press release, “The consumption of red meat as probably carcinogenic to humans (Group 2A), [is] based on limited evidence that the consumption of red meat causes cancer in humans and strong mechanistic evidence supporting a carcinogenic effect.”

“People need to be aware of the risks and make modest changes if necessary,” Key stated in news reports. “Eating things other than meat seems to be the sensible approach. So eating plant-based proteins such as beans, [or] chicken or fish.” The research was presented on October 3, 2015 at the National Cancer Research Institute conference in Liverpool, England. 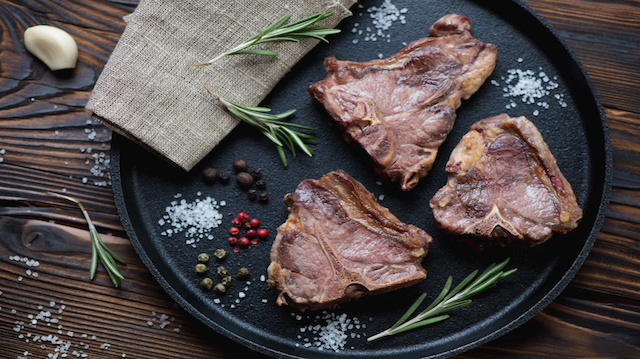 If you are planning to eat red meat, then choosing lean red meat is your best option. The study noted that a portion size of approximately 280 grams may increase your risk, so keeping portion sizes lower may also be a beneficial alternative. Red meat boasts a number of healthy properties, including its high protein value. Getting enough protein in your diet has been shown to decrease your risk for obesity, diabetes and cardiovascular disease, according to the Harvard School of Public Health.

However, there are plenty of protein alternatives, some delivering just under or the same amount of protein as red meat. Fish, sprouted beans, nuts, and even some green leafy vegetables like kale and broccoli, are good sources of protein. Choosing healthy nutrition is important, and when faced with new research denouncing red meat, the choices we make at mealtimes become even more significant.

Will you continue to eat red meat or processed meat?