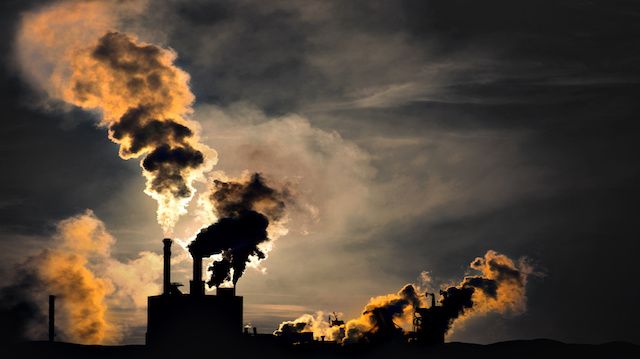 Our Earth is polluted — this is not breaking news. However, what is certainly newsworthy is the growing number of incentives all over the world that are attempting to address the needs of our environment and steer us toward greener energy sources.

The following are a few that are definitely worth a mention:

Norway turns away from coal

Earlier this year, the Norwegian Government Pension Fund Global — the world’s largest sovereign wealth fund worth approximately 900 billion dollars — decided to cut its funding to the coal industry. The recommendation for the fund to do so was unanimously voted in by the Finance Committee of the Norwegian Parliament — a true bipartisan decision.

Specifically, the committee recommended that the Norwegian government exclude from the fund all companies that receive over 30 percent of their revenues or energy from coal. On the reasons why, Svein Flaatten of the Conservative party simply stated, “Investments in coal companies can have both a climate risk and a future financial risk.”

It is hoped that Norway’s move will send a strong message that will reverberate across the globe to stop investing in coal. According to Mark Campanale, the founder of Carbon Tracker Initiative, “The significance of the Norway decision is that, because of their size and reach, this will act as a major signal for other investors to follow. This will certainly create a wave.”

On the decision, Arild Hermstad, of Norway’s The Future in our Hands, a nongovernmental organization (NGO), stated:

“Coal is bad for all aspects of our environment: it destroys landscapes, contaminates water resources, pollutes the air and is the number one threat for our climate. Such investments are not in line with the values of Norwegian society, and the unanimous vote of the Finance Committee means that this is now recognized across all party lines.”

The Labor Party’s MP Torstein Tvedt Holberg added, “I am pleased that all parties have agreed to withdraw the Pension Fund from coal. This is a great victory for our climate.”

Environmental innovations in the Netherlands

The Netherlands has been at the forefront of environmental news lately — and for good reason!

Plastic is a scourge on our environment, and there are many reasons to stop using it whenever possible. However, what do we do with the billions of plastic bottles already in existence? The Netherlands has a truly interesting solution: using recycled plastic to pave roads.

Paving roads with repurposed plastic is a great idea for a number of reasons. First, it is estimated that manufacturing asphalt creates about 1.45 million tonnes of worldwide carbon dioxide emissions each year. According to VolkerWessels, the Dutch construction firm in charge of the project, the roads would have a smaller carbon footprint.

VolkerWessels also stated that the plastic roads would be able to hold up to very high temperatures; they would be easy to build off-site and then transport; they could last a long time; and they could potentially make for a quieter drive. Also, the roads could potentially be heated in order to melt ice in winter months. The roads are planned to be hollow, so utility and power cables can be housed inside.

Right now, the plastic roads are still in the conceptual planning stage, but VolkerWessels is working on a pilot schematic for the city of Rotterdam, and states that these roads could become a reality within the timespan of three years.

According to Jaap Peters of Rotterdam city council’s engineering bureau, “We’re very positive towards the developments around PlasticRoad. Rotterdam is a city that is open to experiments and innovative adaptations in practice. We have a ‘street lab’ available where innovations like this can be tested.”

The Netherlands was also in the news last year for its exciting new solar bike path, known as SolaRoad. The SolaRoad, developed by TNO Research Institute, is currently 70 meters long, and runs between Krommenie and Wormerveer, two suburbs in Amsterdam.

The bike path, which is used by about 2,000 cyclists every day, is paved with solar panels coated in glass, and is designed to collect energy as the cyclists pass. The panels are durable, and designed to last 20 years or more.

In recent SolaRoad news, the pathway is working even better than expected. After six months, the bike path is producing enough electricity to run a small household for one year. According to Sten de Wit, a SolaRoad spokesman,“If we translate this to an annual yield, we expect more than the 70 kwh per square metre per year.”

The SolaRoad bike path will be tested over the next three years, and if energy production and safety tests glean positive results, TNO states that nearly 20 percent of all roads across the Netherlands may receive a similar solar design. The path itself, which may be extended to 100 meters in 2016, is predicted to be able to power up to three homes at this planned length. 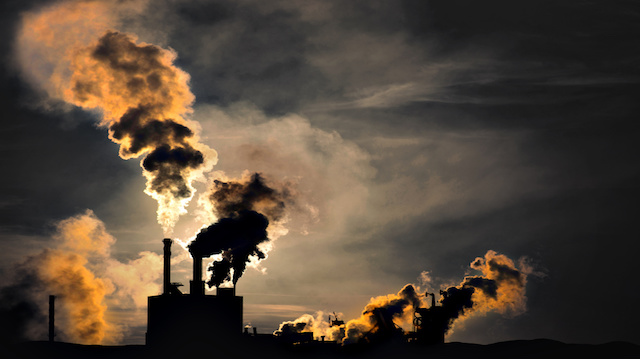 Japan is another nation making recent (and exciting) strides in solar energy. Kyocera, the well-known Japanese manufacturer of electronics, has a plan to turn unused golf courses into solar power sources.

During the 1980s, the sport of golf was popular in Japan; however, since that time, it has greatly declined in popularity. For this reason — and for the reason of turning to green energy — converting these golf courses into solar fields makes a great deal of sense.

Kyocera’s first step is in full swing, with a solar field being planned in the Kyoto prefecture expected to be completed in 2017. The solar field is planned to be 23 megawatts, and could generate energy to power over 8,000 homes.

After this is complete, Kyocera is setting its sights on creating a 92 megawatt solar field on a golf course in the Kagoshima prefecture — which could power over 30,000 homes — though the company is still waiting for approval for this project to begin.

Not so long ago, we reported on the rise of many other exciting green initiatives. One example is Sainsbury’s grocery stores in the United Kingdom, which are powering some of their stores using energy derived from food waste. Also in the UK, the Bio-Bus, which runs between Bath city center and Bristol Airport in Great Britain, is powered on a combination of human and food waste.

We’ve also reported on biochemist Pierre Calleja’s exciting work in France — the creation of streetlamps containing a battery charged by green algae, which takes in carbon dioxide from the surrounding atmosphere. Calleja has created a prototype of his street lamp, and it is undergoing testing.

It is easy to see that if our word’s creative minds come together with the goal of bettering our environment with greener energy, exciting results ensue. It is very encouraging to see the mindset of our world as a whole turning away from damaging energy such as coal and gas, and towards solar power and repurposing waste into usable means.

Who needs coal — or oil for that matter — when there are so many renewable energy sources we can harness? Bravo to all the innovators making a change towards a greener future!