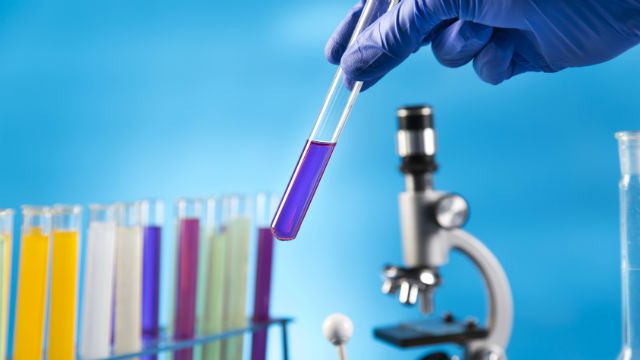 News on the anti-GMO front has recently surfaced from Northern New Zealand, where Proposed Plan Change 18 has received unanimous approval by the Far North District Council, and is now in a public comment period.

This plan would place tight regulations on GMOs, and would likely set a precedent for the rest of the nation, with Auckland considering similar measures.

If it receives approval, the plan change would prohibit any GMOs from being released into the district; there would be no applications for their release available to corporations. Additionally, while GMO field trials could receive approval with the consent of the council, they would be closely monitored, and biotech companies would be required to pay bonds if any neighboring crops were contaminated, or if they cause any other sort of damage.

Under the new plan, the use of GMOs would be limited solely to the scope of veterinary vaccines and laboratories.

In their proposal, the authors of Plan Change 18 provided evidence that breeding crops without the use of genetic modification technology could reap similar or greater economic gains, and also outlined the lost export markets and potentially large costs that may result from GMO contamination of New Zealand’s food supply.

The proposed plan states: “It is unclear whether economic growth and employment would increase as a result of the plan change. However, it would ensure these were not reduced by GM contamination incidents.” When the public submission period draws to a close, a panel of commissioners will likely have the final say as to whether the plan goes into effect.

In the United States, over half of the states now have pending legislation to either label or ban GMOs. Vermont made history in successfully passing a GMO labeling law independent of other states. Connecticut and Maine also have GMO labeling laws, but are waiting for surrounding states to pass similar laws before they would take effect.

Action is also being taken on a more local level, with some counties in California, Hawaii and Oregon banning GMOs within their borders.

With the ongoing, and difficult, struggle that anti-GMO supporters have been facing in the US, it is highly encouraging to see a large portion of New Zealand receiving unanimous approval by their council of such strict regulations, and moving forward to the next step towards their implementation.