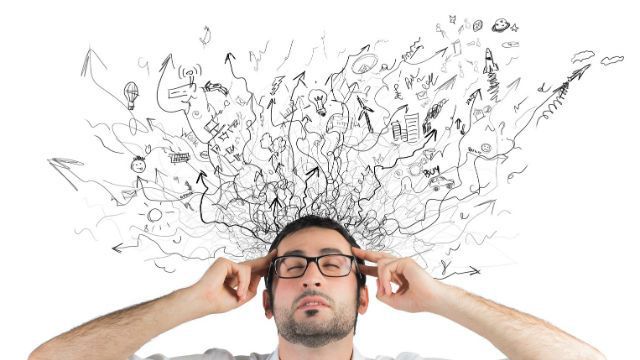 A new study published on November 5, 2014 in the journal PLOS ONE discovered something that sounds like it’s out of the pages of a sci-fi novel. Researchers at the University of Washington were able to successfully transmit brain signals over the Internet, replicating a scientific study performed a year ago, and thus confirming that our brains have the ability to interact with each other without the need for language, and a rich potential for telepathic technology.

The concept for this study was first demonstrated in the summer of 2013, with the initial research becoming the first to successfully enable brain-to-brain communication.

For this new study, the UW researchers tested participants using a special skull cap outfitted with electrodes, and were able to take the thoughts from one person’s brain and redirect them into another’s – enabling one participant to control the hand motions of another person located in a room of a different building about a half-mile away.

The study tested three pairs of participants (each with one sender and one receiver) who were seated in separate buildings on the Washington campus. They were unable to interact with one another, except for the link between their brains.

Study co-author Andrea Stocco, one of the researchers at UW’s Institute for Learning & Brain Sciences, said in a statement:

“The new study brings our brain-to-brain interfacing paradigm from an initial demonstration to something that is closer to a deliverable technology. Now we have replicated our methods and know that they can work reliably with walk-in participants.”

The research team earned a one million dollar grant to conduct further research on decoding and transmitting more complex brain processes, to expand the types of information that can be sent from one brain to another. They believe that there is future potential for therapeutic applications for people with brain injuries or disorders.