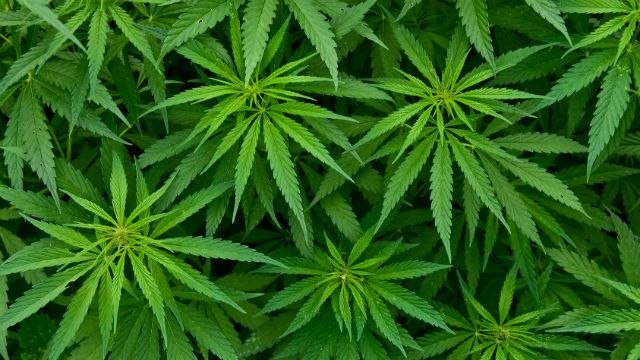 Post-traumatic stress disorder (PTSD) is a condition affecting more than 5 million people each year. Thankfully, new research indicates that PTSD sufferers may be able to find relief with cannabis.

The study found that the cannabinoids were successful at preventing physiological and behavioral PTSD symptoms by bringing about changes in the brain areas related to traumatic memories.

The effects on reminders of trauma

The researchers specifically studied the effects of the synthetic cannabinoid on exposure to reminders of trauma, such as the sound of sirens going off. With PTSD, non-traumatic events can frequently trigger a memory of a traumatic event and compound the negative effects of the trauma experience.

When faced with trauma reminders, rats with PTSD usually experience impaired extinction learning, increased startle response and changes in pain sensitivity. However, these symptoms were not experienced by the rats that were given the synthetic cannabinoid compound. These rats also dealt better with trauma reminders than a group of rats that were given Zoloft, which has been used to treat PTSD with mixed success.

These findings may indicate that cannabis may be a better method of treatment than the pharmaceutical drugs currently used for PTSD.

The hippocampus and the prefrontal cortex are both areas of the brain involved in the forming and saving of traumatic memories. It was discovered in the experiment that the rats with PTSD had an increase in expression of two emotional processing brain receptors. The synthetic cannabinoid compound was found to prevent the increased expression of these receptors.

The researchers stated, “the findings of our study suggest that the connectivity within the brain’s fear circuit changes following trauma, and the administration of cannabinoids prevents this change from happening.”

Hope for the future

New Mexico was the first state to identify PTSD as a treatable condition with the use of medical cannabis. A study was conducted among the 80 patients that applied to the New Mexico Medical Cannabis Program between 2009 and 2011. Patient symptoms were collected, and there was a 75 percent reduction in PTSD symptoms among patients after using cannabis.