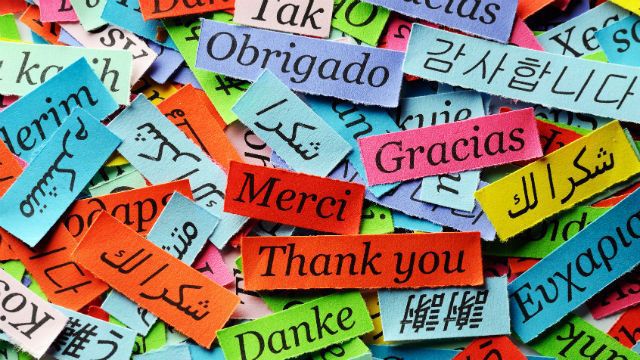 If you’ve ever had the desire to learn a new language, now is as good a time as ever. Only a mere 18 percent of American adults speak two or more languages, compared to more than half of all Europeans capable of transitioning from one language to the next with ease.

Speaking a second language may seem illogical to some Americans, who argue that they have no need to learn anything beyond English, yet economists are quick to point out that individuals who can boast a second language earn four percent more annually than their monolingual counterparts.

Aside from potentially earning more money, studying a new language can also aid in brain health and helps wards off the symptoms of dementia and Alzheimer’s disease.

Presenters at this year’s meeting of the American Association for the Advancement of Science highlighted three main benefits of learning a second language:

Researchers argue that a bilingual individual’s brain is constantly being exercised, determining which language to use to best express an idea or thought. The executive control functions located in the prefrontal cortex receive the most benefit from this constant brain workout.

Most importantly, this part of the brain is responsible for focusing attention, ignoring distractions and processing multiple sources of information at one time. Over time, the stronger this portion of the brain is, the less likely early onset dementia is to strike.

A common exercise for the executive control functions of the brain is the Stroop test. In this test, the name of a color such as “red” is flashed before a subject, but the ink used is of a different color such as blue.

But will learning a second language really ward off dementia or Alzheimer’s disease? Researchers note that being bilingual won’t necessarily fight brain diseases, but will delay their effects. In one study, 184 patients selected from a memory clinic were evaluated. Fifty-one percent of the patients were bilingual. Those who were capable of speaking two languages exhibited symptoms of dementia four years later than their monolingual counterparts.

A later study found similar results. During this study, 211 subjects diagnosed with likely Alzheimer’s disease were evaluated. In this case, the 102 individuals bilingual subjects experienced symptoms an average of 5.1 years later and received a diagnosis 4.3 years later than the 109 monolingual subjects.

And while many bilingual adults and children come from bilingual homes and are therefore at an advantage, research indicates that similar brain benefits can be achieved by a late-life learner as well.

An article published in the Journal of Neurolinguistics noted that changes in electrical activity in the brain, location of brain activity and actual structure of the brain are all influenced by learning a second language in older individuals from the onset of the education. 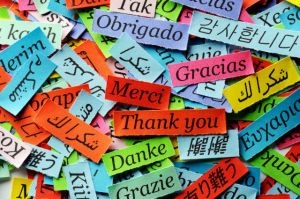 Unfortunately, Americans are slipping behind other nations in terms of language learning, with many schools no longer requiring a course in a foreign language. But for those looking to increase their earning potential or simply wanting to exercise their brains, taking the time to study a new language can reap rewards to be experienced years down the road.