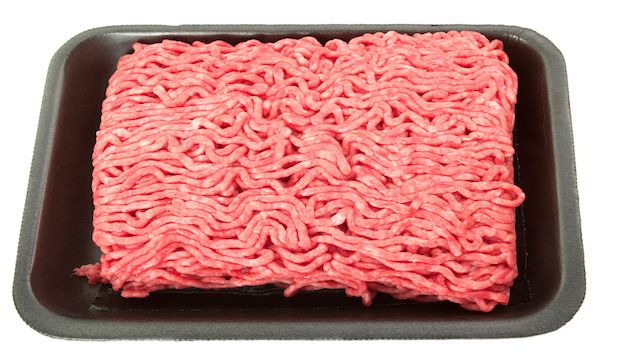 An investigation by Consumer Reports has found that every time you eat ground meat, you are risking infection with a bacterial strain that could make you sick. Researchers examined 300 brands of ground beef from grocery stores in 26 different cities in the United States. They tested meat from confined animal feeding operations (CAFOs), lean beef, fatty beef, organic meat, grass-fed meat and everything in between. All meat tested contained strains of E. coli bacteria, which is a bacteria commonly found in feces.

What is in ground beef, anyway? 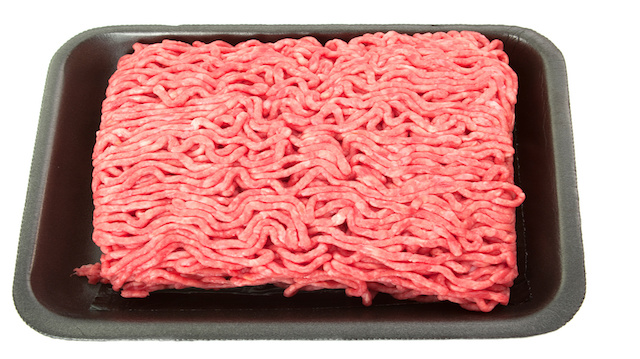 “Ground beef, like all meats, leads to a serious number of foodborne illnesses each year,” a spokesperson for Consumer Reports said in a statement about their findings. “We think consumers should buy better beef (such as sustainable labels) and handle it more safely.”

How is ground beef contaminated?

Most meat is contaminated with bacteria simply because of the way it is processed. During processing, intestines and other parts of the cow filled with bacteria can get onto other cuts of meat, which are divided into sections for sale at grocery stores. Ground meat tends to have more bacteria than slabs of meat because when the meat is ground, the bacteria mix together and are encouraged to grow. Ground meat is also processed more, which increases the risk of bacterial growth.

The study authors recommend purchasing organic, grass-fed meat when possible. This meat is less likely to be contaminated with bacteria. However, all ground meat is contaminated to some extent. The best way to prevent risk is to purchase whole pieces of meat and grind it at home. This will reduce the risk as much as possible.

You can also prevent infection by implementing the following safety techniques:

Another option to increase safety is to purchase minimally-processed meat. You can do this by finding a local farmer who sells sustainably-raised and organic meat as half cows, quarter cows, or in other large quantities. Many farmers will be happy to cut meat into smaller pieces for you to take home, which you can then freeze for later use. This eliminates much of the time that bacteria needs to spread and contaminate your meat. It will also taste much fresher.

If you implement these steps, you are less likely to contract food poisoning from your ground meats.