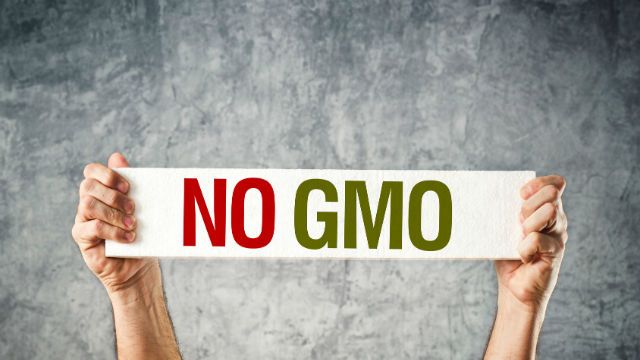 In a day that GMO Free Oregon called, “a great day for the people of Oregon who care about sustainability and healthy ecosystems,” two Oregon counties have passed local laws banning the cultivation of genetically modified crops within county lines.

The two counties, Jackson and Josephine, are neighbors in southwest Oregon. Jackson County passed the ban by a notable 66 percent, despite one million dollars of campaigning (mostly from out-of-state donors) opposing the measure.

While it may not seem like a huge amount of money compared to what was spent campaigning in California and Washington’s GMO labeling initiatives, Jackson is a county with just under 120,000 registered voters.

Within 12 months, farmers will have to, “harvest, destroy or remove all genetically engineered plants” from Jackson County.

In Josephine County, the victory is unfortunately not as clear-cut. While 58 percent of voters passed the ban, an Oregon law passed in 2013 by Governor John Kitzhaber prohibits local governments from regulating GMOs. As Jackson County’s measure was already proposed before this law, it is exempt and the law is valid. In Josephine County, bill supporters have resolved to “let the courts decide.”

The president of the Southern Oregon Seed Growers Association, Chuck Burr, said, “the voters here have many generations of fruit and vegetable growing, so they’re among the most educated voters. The opposition spent a million dollars and couldn’t convince the people.”

Burr added, “this vote is going to make Jackson and Josephine County one of the most valuable seed-growing regions in the entire country, period.”

The motion to ban GMOs in Jackson County began two years ago, after organic farmers feared their crops would be contaminated by GMO sugar beets being grown by Syngenta within the county. Today, the coalition supporting Jackson’s ban on GMOs consists of over 180 members of the community.

Many of the coalition members – not to mention concerned citizens nationwide – fear both increased pesticide use and crop contamination, both known side effects of GMO propagation. In the spring of 2013, an unapproved strain of GMO wheat engineered by Monsanto was found in Oregon, and it is still unknown exactly how it got there, as the last reported field trials of the experimental crop were halted in Oregon in 2001, according to Monsanto.

One thing is certain: once a seed is planted, it spreads. Counties in both California and Hawaii have already banned GMOs, and it is encouraging to see Oregon following suit.

Chris Hardy, a local beet and Swiss chard grower who helped start the motion to ban GMOs in Jackson County, said, “we are either going to choose the chemical corporations for agriculture or we are going to choose our family farms.” When put that way, the choice seems quite clear.