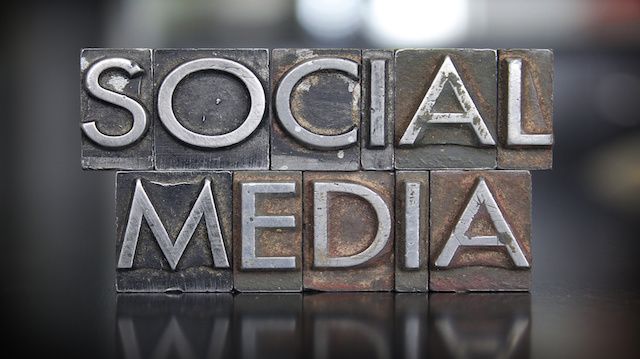 Although social media has only been around for a short time, it has quickly taken over our time and is now a top pastime of American teens and adults.

Teens who use social media are depressed

According to research published in Cyberpsychology, Behavior, and Social Networking in 2015, teens who use social media often are more likely to suffer from mental health concerns. What is more concerning is that these mental health issues are often undiscovered until it is too late.

The study authors analyzed a youth health survey of over 750 teens in Canada. A quarter of the students noted that they spent two hours a day on social media. Only one-fifth of the teens reported the infrequent use of social media sites. The students also answered questions about their mental health. The data from the survey showed that the students who reported the highest amount of social media use were also more likely to report mental health issues, such as thoughts of suicide and depression.

The study authors noted that cyberbullying, as well as the feelings of inadequacy that social media can trigger in young people, could be responsible for the increase in depression among social media-savvy teens. The authors recommend parents try to limit their own social media use, and the social media use of their children, to less than two hours a day.

Children whose parents use social media are emotionally neglected

Harvard professor Catherine Steiner Adair, author of The Big Disconnect: Protecting Childhood and Family Relationships in the Digital Age, has noted, along with other scientists, that the social media use of parents can negatively affect their children. When parents are addicted to social media, children are more likely to be emotionally neglected, which could lead to a drop in mental health.

“Children of all ages use the same adjectives to describe how they feel when they are competing with screens for their parent’s attention. Angry, sad, frustrated, and lonely were the words used over and over,” Steiner Adair said.

A study conducted by security company AVG/Location Labs found that one-third of children believe their parents spend as much time or more with computer and phone devices than with their children. Fifty-four percent of children reported parents who use mobile devices too often.

In a study conducted by the Boston Medical Center, children whose parents often used mobile devices in public settings were the most likely to act out to get attention.

Social media can make you fat

A study conducted by Kent State University in Ohio in 2013 found that college students who spent the most time on mobile devices and social media sites were most likely to be overweight and unhealthy. The students participating in this study spent an average of five hours per day on mobile devices. In addition to making you less likely to choose an active hobby, social media and mobile devices actually slow you down if you use them while moving about. Smartphone users were also found to eat more and were more likely to have sleep problems.

In a test of physical ability, the study participants who used social media and mobile devices the most were the least fit.

How to prevent the damage of social media

Use the following steps to reduce the risk of your social media habit negatively affecting your health, mental state, and relationships: 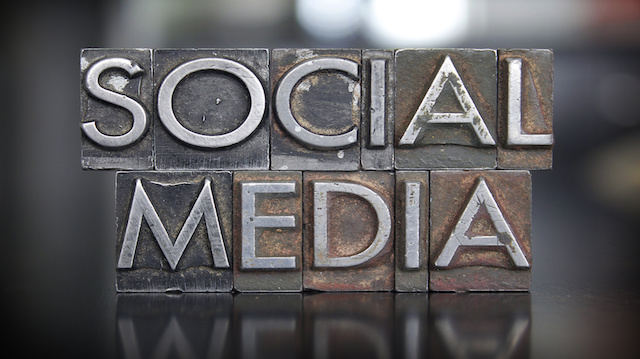 It is impossible for most adults to completely eliminate all social media and cell phone use during the day, particularly if you use the devices for work. However, by creating specific phone-free times, you leave time for relaxing, connecting with others, and exercise. Try starting a two-hour phone-free block right after you get home for work, an hour of phone-free time before bed, and making all meals phone-free. And if you’re with your kids, try to put the phone away. Steiner Adair found that children’s accidents spike by 22 percent when parents are on their phones.

Cyber bullies or “trolls” exist to simply irritate others online. If you encounter a cyberbully, ignore and block the person. Instruct teens about cyberbullies and have them report any bullying to an authority figure.

Most people present their very best self online. Recognize that everyone is hiding something and no one has a perfect life. This message is also important to communicate to children and teens using social media sites.

Implement these simple tips and enjoy your social media and mobile devices without risking your mental and physical health.