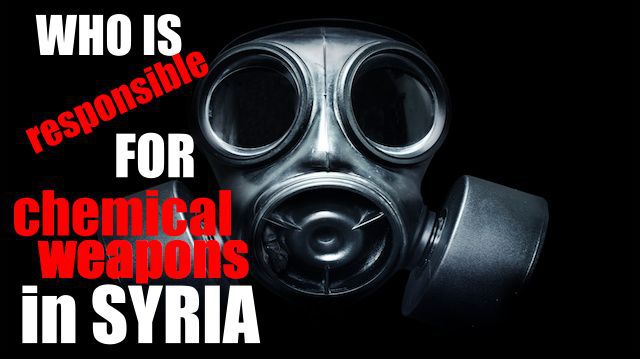 Issues within the Middle East have been ongoing for years, and the Western world is increasingly concerned about the events in Syria and the actions of the terrorist group, the Islamic State, also known as IS or ISIS.

The continued use of chemical weapons in Syria has raised questions that need to be answered and addressed. It is believed that the Syrian government has been using these weapons against its own people.

Reports suggest that mustard gas, chlorine, and possibly lewisite have been used. Before we examine who is potentially responsible, let’s focus on a brief timeline highlighting some of the main events surrounding chemical weapon use, production, and seizure in Syria over the past few years.

Despite the fact that the OPCW stepped in, it’s clear that President Assad employed half truths and misleading information to avoid the disclosure of chemical weapons used by the Syrian government. Attacks have continued, with a baby reportedly killed by mustard gas, even though Syria supposedly handed over all chemical weapons in 2014.

At this point, troops in Syria and Iraq, as well as many innocent civilians, are at risk. Without further international support and engagement, eliminating these chemical weapons seems like an almost impossible task.

The recent use of chemical weapons has also been traced back to the Islamic State. The terrorist organization is believed to have access to chemical weapons with documentation and facilities to push forward production.

So, where are they getting these chemical weapons from? There are two possible scenarios known at this time. It is believed that ISIS is either making these weapons themselves or the initial stockpile reported by the Syrian government was not complete and they have taken over an unknown facility.

What does chemical warfare mean for the rest of the world?

As stated by the U.S. Secretary of State, chemical weapons are a “red line for the world.” For the past 25 years, the rest of the world has maintained the agreement to completely stop the production and stockpiling of chemical weapons.

In 2011, it was reported that 72 percent of the world’s chemical weapon stockpile had been decommissioned. For years we have worked toward the complete elimination of chemical weapons, with the hope that this will one day remove the threat of biological warfare. The future of our planet depends on it.

However, in recent years, as the rest of the world has been actively eliminating their stockpiles, the Syrian regime has been producing more. 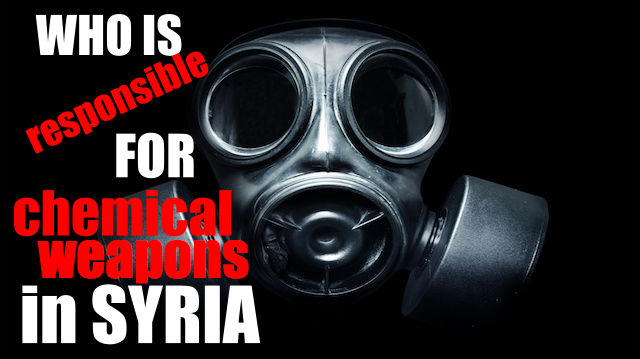 For all the innocent Syrian refugees seeking assistance, it’s impacting their present and future safety. There are also a lot of misinformed people worldwide blaming innocent citizens for events that they have nothing to do with.

At this time, we do not need to be fighting one another — we need to come together. The world needs to address these chemical attacks throughout Syria and Iraq, sending a clear message that this will not be tolerated.

Article: 10,000 Syrian Refugees Will Find Solace in the United States

It is fairly clear that both the Islamic State and Assad’s regime have played key roles in chemical attacks over the past few years. As the conflict increases, fear and hate are spreading across the world. Unity is vital and hate is the problem — so please, get involved. Whether that means increasing your awareness, educating others, or writing letters of support, we must come together.