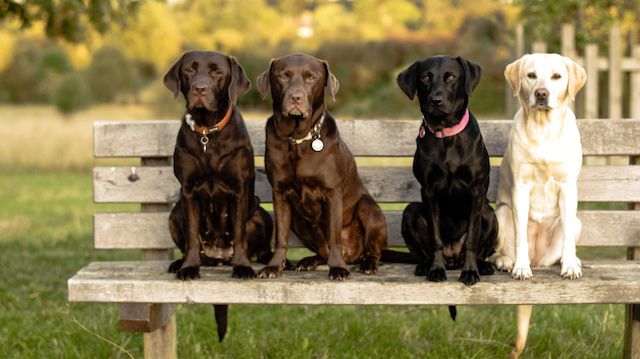 Lucy, a Labrador and Irish water spaniel mix, was thought to have some extraordinary talents by her owners. It is not uncommon for dogs to be more than useful as service animals for the blind, physically handicapped or those suffering from psychological disorders. However, shortly after Lucy’s enrollment into guide dog school, she was tossed out due to her over-curiosity, CNN reported.

A hunting dog by breed, Lucy did, however, excel in a rather unique way, utilizing her keen sense of smell. Lucy began using her nose in medically astonishing ways as she spent the following seven years honing her nose to detect kidney, prostate and bladder cancer. Her accuracy is incredible — able to sniff out cancer with an accuracy of more than 95 percent. Lucy was even featured in research published in Cancer Biomarkers (2010).

Presently, Lucy is involved in one of the largest studies involving dogs and cancer. Medical Detection Dogs, a British organization with eight cancer-sniffing dogs, one of whom is Lucy, is taking part in clinical trials aimed at canine efficiency for detecting cancer in roughly 3,000 urine samples, according to CNN reports.

Our canine companions possess 300 million sensors in their noses and have a nasal component called Jacobson’s organ, which we humans just do not have. This is what allows cancer-sniffing dogs like Lucy to detect volatile organic compounds (VOCs), a unique scent associated with cancer, according to a study published in American Surgeon (2011). This research out of the Emory Winship Cancer Institute in Atlanta, Georgia, utilized breath VOCs in the detection of breast cancer.

Although the 2011 research found a “correct classification rate of approximately 77 per cent,” the study warranted no further research funding, according to Dr. Sheryl Gabram, the surgeon-in-chief at Grady Memorial Hospital in Atlanta and director of the hospital’s Avon Comprehensive Breast Cancer Center. “We submitted everywhere and could never get it funded to move the research any further,” Dr. Gabram told CNN. 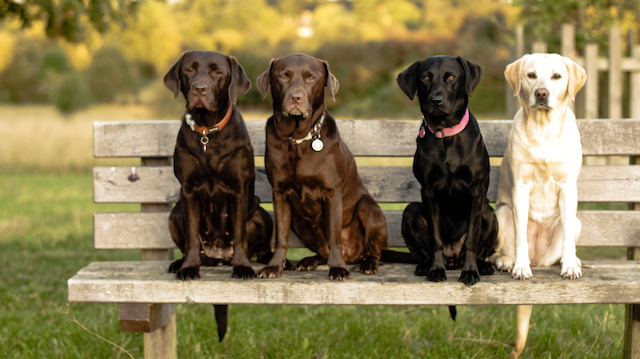 The science behind cancer-sniffing dogs is undeniably amazing and utterly unique. There have been several studies supporting the efficacy of canine cancer detection. Researchers from the Department of Urology at Tenon Hospital in Paris, France, published their 91 percent accuracy finding in European Urology (2011). Another study, published in The Journal of Urology (2014) by researchers in Italy, found accuracy well over 95 percent in cancer detection utilizing urine samples.

The usefulness of our canine companions is possibly underestimated and underfunded in the area of cancer detection. However, the British study currently being conducted by the National Health Service may offer the results needed to move this exceptionally useful research in the right direction.

October and all the pink has faded into the bustle of the Thanksgiving and Christmas holiday season. However, don’t let this put your cancer prevention on pause. Making healthier diet and lifestyle choices alone may reduce your risk for cancer by 30 to 40 percent, according to a study published in the Nutrition Journal (2004). Make cancer prevention your top priority and consider supporting dogs like Lucy and their extraordinary cancer-sniffing power.

Do you believe more funding should be dedicated to these amazing cancer-sniffing dogs?